WEAKLEY COUNTY, Tenn. — A teenager is in the hospital after answering the door at his mom’s house. 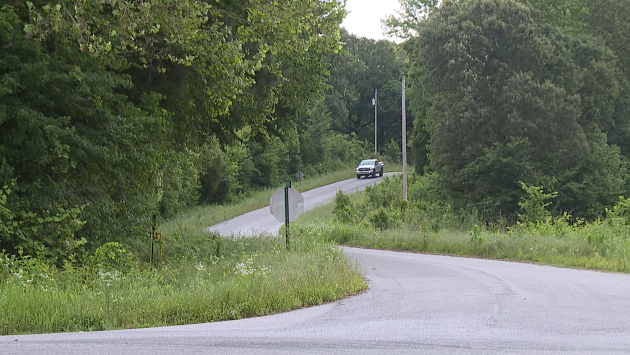 Union Church Road, just outside of McKenzie, is pretty quiet. When you drive up and down the road, you’ll see mostly fields. But all of that was disrupted Wednesday night by several gunshots.

Around 8:30 Wednesday night, the Weakley County Sheriff’s Office responded to a shooting.

Investigator Captain Randall McGowan says the 18-year-old was at his mom’s house and just opened the front door.

“They started shooting, and the 18-year-old victim was hit, at least seven times,” McGowan said.

“Helicopter was not able to fly due to the weather. So he was taken by ground to Jackson’s hospital and then put him on a helicopter and flew him to Vanderbilt in Nashville,” McGowan said.

As of Thursday morning, there was still no update on his condition.

McGowan says they do have suspects in this case, and says they believe it is an isolated incident and don’t believe anyone else is in danger.

If you have any information about the incident, please call the Weakley County Sheriff’s Office at (731) 364-5454.