BRADFORD, Tenn. — Agents with The West Tennessee Drug Task Force seized multiple improvised explosive devices and methamphetamine from a home in Bradford, according to a news release. 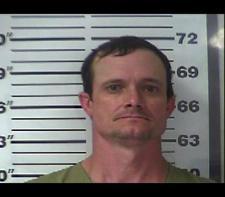 The release states on April 17, 2020, agents served a search warrant on a home located on Skullbone Road. The warrant was issued to agents following a traffic stop of a vehicle belonging to 43-year-old Kevin Longmire.

According to the release, agents recovered four homemade improvised explosive devices upon searching the property. A felony amount of methamphetamine, along with paraphernalia, was discovered as well. 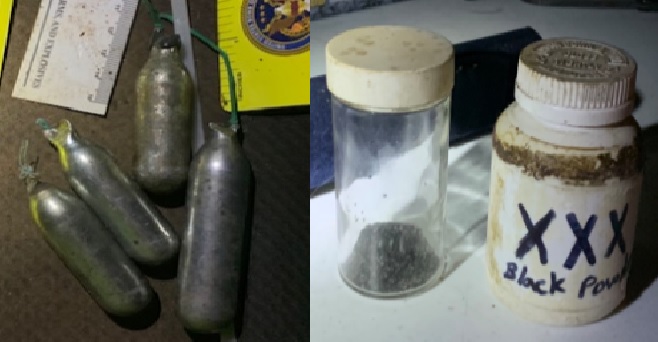 “I am pleased at the work put into this case and the results that it yielded. Homemade improvised explosive devices are notoriously volatile and unpredictable.” said Johnie Carter, director of the West Tennessee Drug Task Force. “I.E.D.’s are the proverbial ticking time bomb and I am grateful for all of the professional assistance we received in this case.”