HENRY COUNTY, Tenn. — A married couple on the verge of divorce leads to three fatalities at a Henry County business. 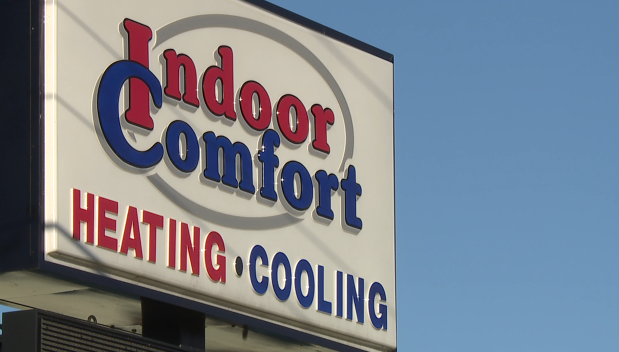 According the the Henry County Sheriff’s office, around 9 a.m. Monday they got a call of an assault in progress at Indoor Comfort Heating and Cooling on the 9000 block of Highway 79 and an armed man was inside.

“The subject, Bobby Mercer, who is the owner of that business, is currently going through a divorce with his wife,” said Henry County Sheriff Monte Belew.

Sheriff Belew says Mercer found his wife, Amanda Mercer, in the porch area of the business, then shot and killed her.

Belew says Bobby Mercer then re-entered the establishment and fatally shot employee Cindy Townsend who was on the phone with 9-1-1. Mercer then barricaded himself inside the business. 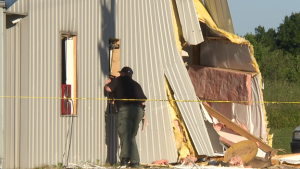 “Deputies arrived, we knew he had another person in the business that had not been accounted for, but we did not know if she had been hurt or not hurt. We started immediate negotiations with him,” Sheriff Belew said.

Sheriff Belew says after texting the suspect a couple of times, they took stronger actions.

“The Highway Patrol brought their robot down, [and] we sent the robot in and started shooting tear gas and actually tearing sides of the building down,” Belew described.

Sheriff Belew says after entering the building they found Bobby Mercer had killed himself.

Belew said that no members of law enforcement were injured during the incident.
The sheriff says multiple law enforcement agencies, fire departments and even the FBI assisted in ending the threat. Belew says this is an ongoing investigation.