HENRY COUNTY, Tenn. — Investigators with the Henry County Sheriff’s Office, as well as troopers with the Tennessee Highway Patrol, are at a business on Highway 79 in Springville investigating a possible shooting incident. 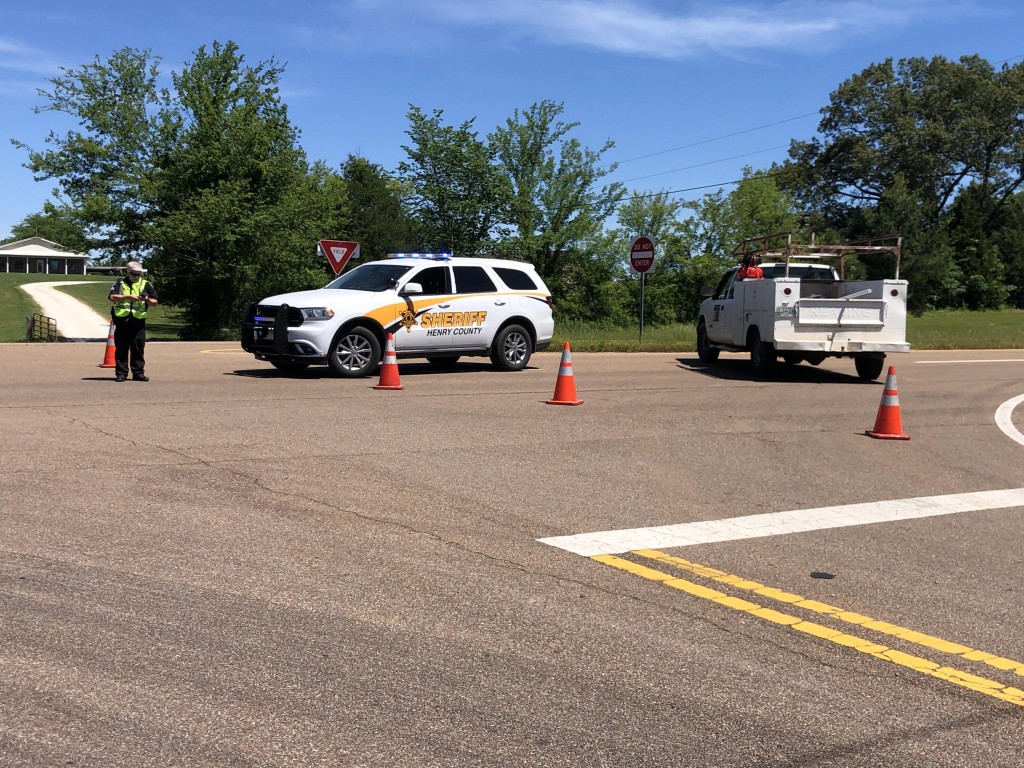 The Tennessee Bureau of Investigation has confirmed agents have been requested to assist in the investigation as well.

Deputies were initially called to a business in the 9000 block of Highway 79 around 9 a.m. Monday.

Family members at the scene told WBBJ 7 Eyewitness News reporters Clint Eiland and Josh Robinson that a woman in the business was shot by a man, believed to be an estranged relative.

WBBJ 7 Eyewitness News has not been able to confirm the family members’ statements at this time.

We have reached out to Henry County Sheriff Monte Belew, who is at the scene, but have been unable to get confirmation on the exact nature of the incident or any injuries involved.