KNOXVILLE, Tenn. (AP) — Court records say the remains of a second child that belonged to a Tennessee couple facing abuse charges have been found buried in a yard. 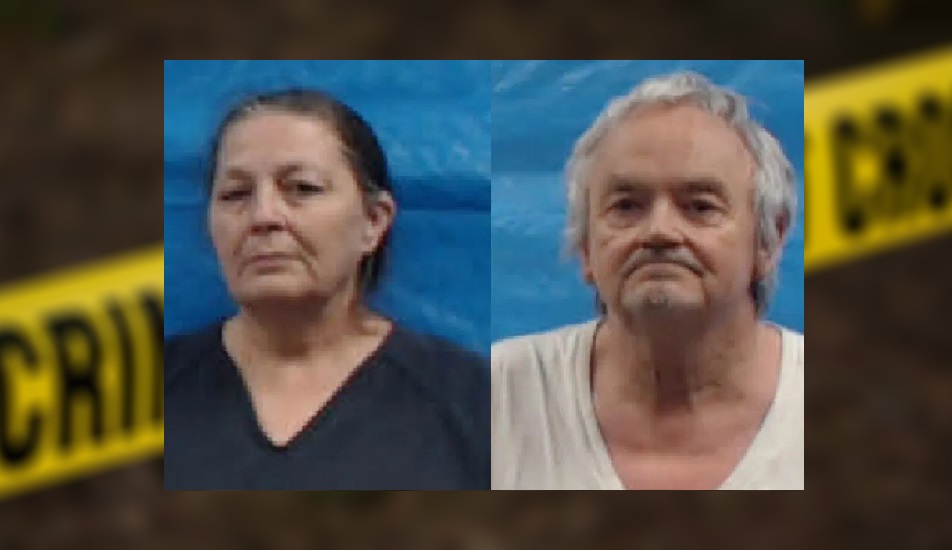 News outlets are citing the warrants in the case against 63-year-old Michael Anthony Gray Sr., and his wife, 60-year-old Shirley Ann Gray.

News outlets report that police recovered the remains of a boy from a Knox County property where Michael and Shirley Gray used to live.

Police began searching the property after finding the body of a girl buried under a barn at the Gray’s current home in nearby Roane County.

Arrest warrants say the girl died after a few months of being locked in their basement, but her brother survived four long years down there before he was freed on Friday. Three surviving children are now in state custody.