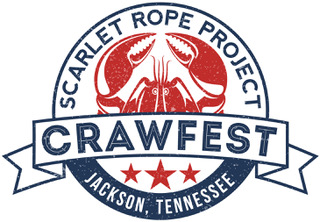 In a news release, Scarlet Rope says the Crawfest will be on Saturday from 4 p.m. to 8 p.m.

Scarlet Rope says proceeds from the fundraiser will be used to support survivors of sex trafficking with housing, food, counseling, 24-hour care and more.

“It’s a great way to show support for these women and to see how hard they are fighting,” said Scarlet Rope Project’s Executive Director Julanne Stone. “It speaks volumes to us as an organization when the community comes out and takes action to help us keep raising awareness of sex trafficking and providing a place of healing for the survivors.”

The event will be held at the at the Farmers Market in Downtown Jackson.

To learn more about the Crawfest or to purchase tickets, visit Scarlet Rope’s website.