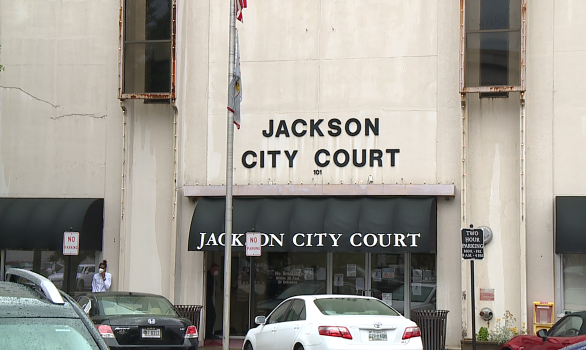 Ward was indicted with two counts of forgery and two counts of official misconduct this week. Court documents say this goes back to April of 2018.

“Our investigators found a number of problems within that office. The problems really centered around reporting information to the state of Tennessee,” said Tennessee Comptoller’s Office Director of Communications John Dunn.

The investigation by the comptroller’s office also alleges the office intentionally entered information into the wrong fields in their computer system.

This slowed down the Tennessee Department of Safety and Homeland Security from suspending driver’s licenses, according to the report.

The comptroller’s office is saying this investigation and indictment is coming from simply not following the law. Jackson City Court Clerk Daryl Hubbard is saying it’s a bigger issue: It’s a race issue. 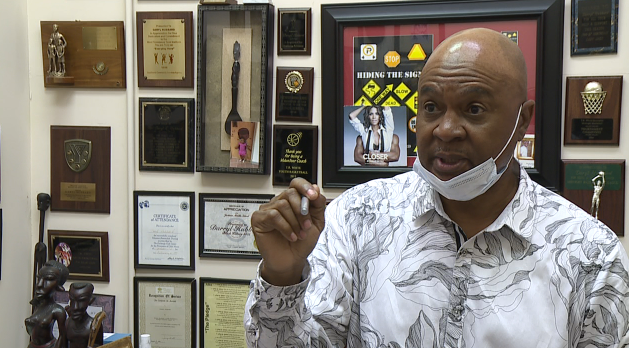 Hubbard said he thinks she should not have been arrested. He says it was a clerical mistake in their old computer system, not something done on purpose.

“Comptroller investigations are based on facts and evidence. We stand behind our report.”

Investigators say there were also problems with the way the court handled financial matters, such as leaving cash drawers unattended and unlocked and not maintaining accurate records.

“I think anytime we do an investigation about how money is being handled in an office, how that office follows the law, and we find weaknesses or deficiencies, it does harm public trust in government,” Dunn said.

WBBJ 7 Eyewitness News did reach out to the District Attorney’s office, and they said they will digest the report from the comptroller’s office and then decide if there are further steps needed to be taken.