JACKSON, Tenn. — On the side of Highway 70, you’re going to find a tradition even a pandemic can’t stop. It’s the 17th Annual Highway 70 Yard Sale. 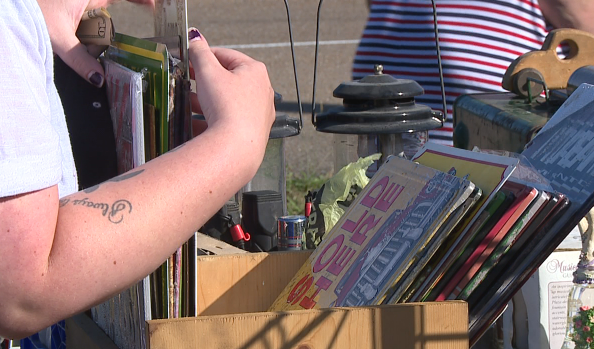 “I have to make this, no matter the heat,” said shopper Mary Louise Arnold. ” I’ve been here in rain. Today, when Moe said the temperature was 57 or something, I thought, ‘My goodness gracious! It’s cool!'”

The sale goes from Memphis to Nashville, with people traveling from all over to be a part of it.

Richard Vansickle runs one of the many booths set up for the sale. “They said Jackson is the place to be, so that’s where I came.”

Hundreds of booths, even taking over neighborhoods along the route. 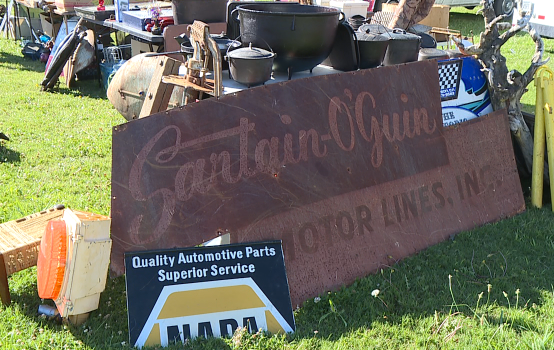 “We just look, and there’s nothing in particular we’re looking for,” said shopper Sally Darby.

But, when asked about their favorite part? They didn’t hesitate.

“I love meeting new people and selling them my stuff and just having a good time,” Vansickle said.

Vansickle said, “A lot of junk, a lot of old stuff, stuff that I don’t even know what it is.” 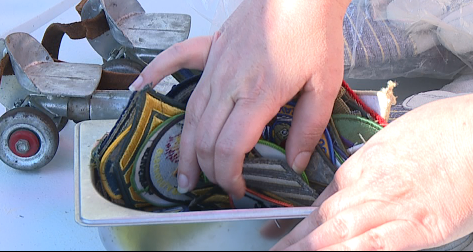 And to get the best deals, you’ll want to come out as quickly as possible.