Social media posts cause stir in one West Tennessee community 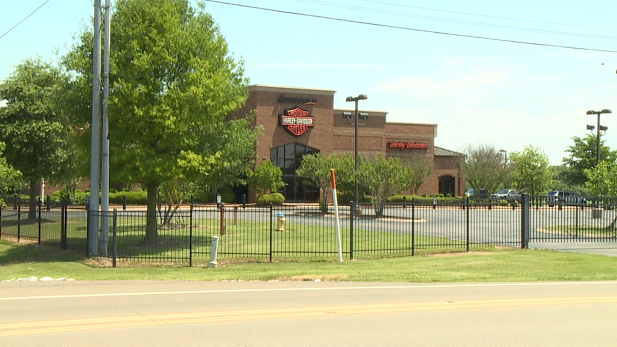 Some people from the Union City community say they didn’t hear about the posts and some just didn’t want to talk about it.

WBBJ 7 Eyewitness News also reached out to Harley-Davidson for a comment. The company responded with a statement reading,  “Racism, hate or intolerance have no place at Harley-Davidson. We are currently conducting a thorough investigation. We appreciate those in the community bringing this to our attention.” 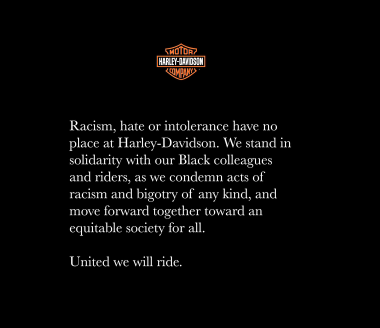 This comes days after Harley-Davidson made a statement on their social media accounts saying they stand in solidarity with their black colleagues, riders and that the company condemns racism.

Abernathy claimed on Sunday that he did not make the posts and that his account was hacked.

WBBJ 7 Eyewitness News also reached out to Abernathy on Monday for comment. However, he did not respond to calls or text messages.

People have shared the posts with Harley-Davidson corporate offices and WBBJ 7 Eyewitness News.