JACKSON, Tenn. — What will college look like in the fall? That’s what many people are asking. 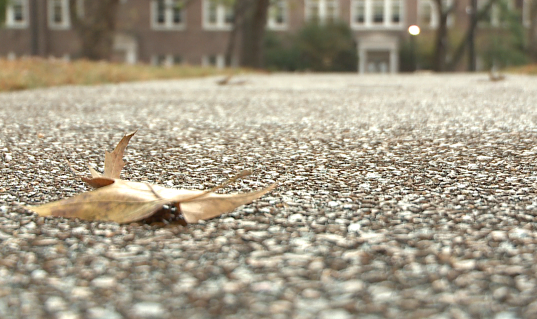 There are nine higher education institutions in the area, and each one has a different plan for reopening.

Bethel University plans to reopen August 10, a week earlier than usual. The semester will end before Thanksgiving, and graduation will be held November 21. The univeristy said they are still working on the logistics of campus life.

Freed-Hardeman University will start in-person classes August 10, ending before thanksgiving as well. They plan on moving students in over the course of five days, with drive-thru registration. 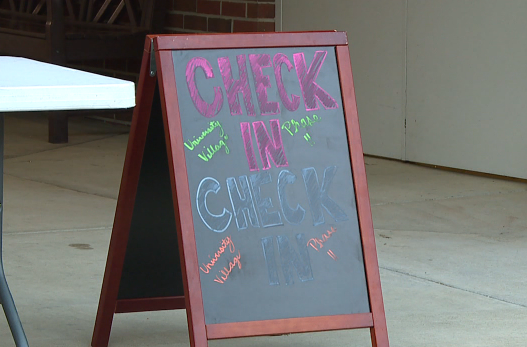 Jackson State Community College plans on teaching in a flex format next semester, starting August 24. It’ll be a hybrid of online and face-to-face learning.

Lane College plans on having classes in the fall, but it’s unclear whether it’ll be online, in-person, or a hybrid. They do have a team to help make the decision. Campus will reopen July 1.

Union University plans on starting class August 18. They said they are still working on the logistics for campus life, but there are private bedrooms for all students.

University of Memphis-Lambuth currently has plans to return to campus August 17. Right now all classes are online. They expect to announce additional plans in coming weeks.

And UT Martin plans to have a condensed semester on campus, starting August 17 and ending by Thanksgiving. They are still finalizing plans for move in and move out plans.

We’ll continue to update you on campus plans as they’re announced.