MADISON COUNTY, Tenn. — An investigation led to the removal of hundreds of puppies from a Madison County property. 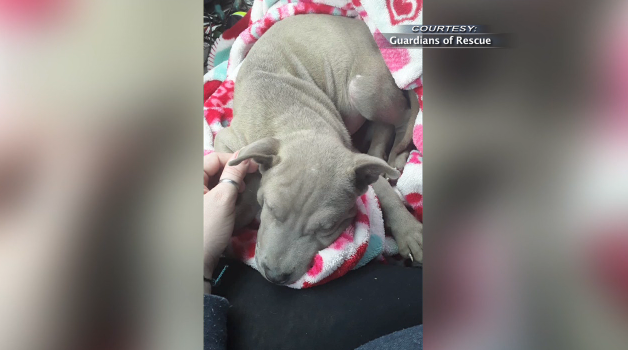 Investigators with Guardians of Rescue assisted the Madison County Sheriff’s Office with a puppy mill bust.

Both agencies have been looking into the puppy mill and its practices for the past year.

Investigators say it is an active crime scene and the Madison County Sheriff’s Office is collecting evidence.

Several hundred dogs were removed off the property on Sanderson Road in Mercer.

“We have been involved in the investigation for quite sometime into that puppy mill. Right now because it’s still a crime scene and it’s active, it’s really difficult to elaborate that going on the property,” Micheal Ryder, an investigator with Guardians of Rescue.

This remains an ongoing investigation.