JACKSON, Tenn. — A young girl is making t-shirts and running a lemonade stand in an effort to promote racial equality in the community. 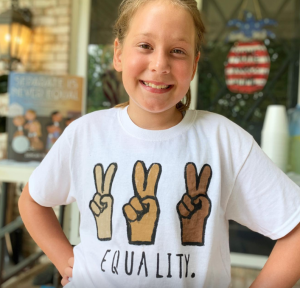 Ten-year-old Juju was so moved by Black Lives Matter protests that she attended, she started her own fundraiser, which includes selling lemonade, collecting donations, an art sale and more.

She is also handing out “Racism is Wrong” pamphlets in addition to Black Lives Matter bracelets and t-shirts. 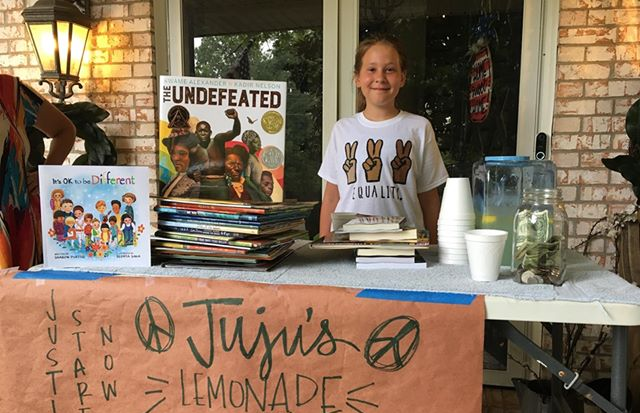 Its all in the spirit of ending racism and support of the “Build A Better US” foundation.

Juju’s parents are Rachel and Chuck VanHook. Chuck is a leader at Journey Church. 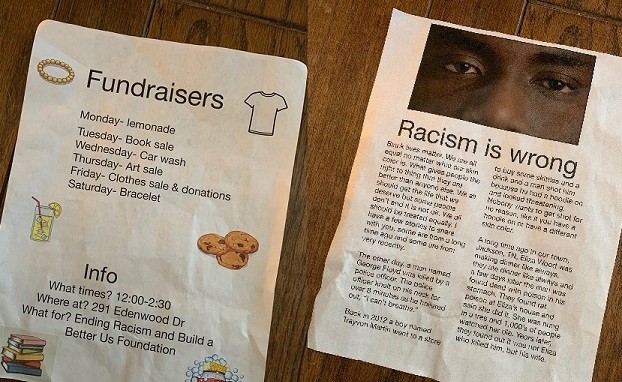