MERCER, Tenn. — Rescuers are now saying around 600 animals were removed during a puppy mill raid in southwest Madison County over the weekend, but the work is just now beginning. 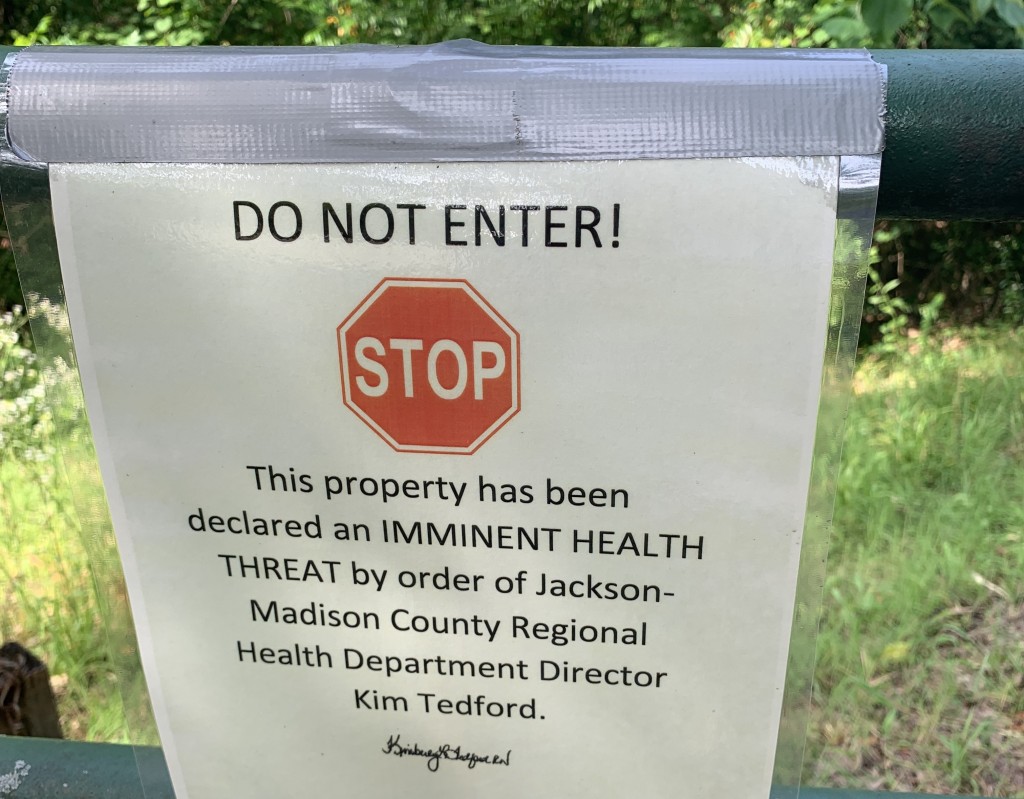 Guardians of Rescue, a national rescue organization, is describing it as a ‘house of horrors’, ‘evil’, and ‘sick’.

“The things that were taking place, and what we uncovered that was being done to these dogs was beyond disturbing. It was probably the worst in all the years we’ve seen in our investigations,” said Michael Ryder, Guardians of Rescue investigator.

But this is all you would see from the outside of the Mercer property. 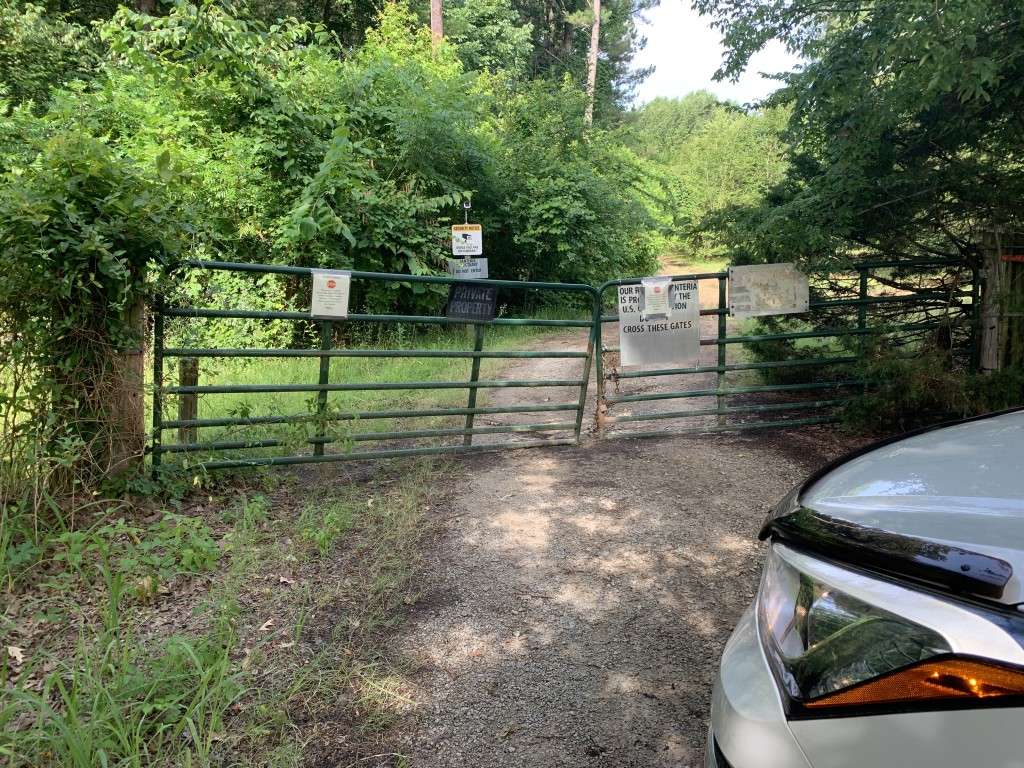 “You cannot really see it from the road, especially if you’re not looking for it,” Ryder said. “If you don’t know it’s there, you’ll never know it’s there.”

Monday, a phone conversation with one of the undercover investigators revealed that they have evidence of a puppy mill on this property dating back ten years, and the dogs were sold over through a variety of ways.

“They’re also very sophisticated in their efforts to avoid any kind of prosecution because of the way they were operating,” Ryder said.

But while the investigation is now in the hands of the Madison County Sheriff’s Office, Guardians of Rescue’s priority is taking care of the animals.

A release from the Madison County Sheriff’s Office states they are working with state lawmakers from West Tennessee to address weaknesses in state law regarding puppy mills.

The sheriff’s office is also working with the local district attorney and others to determine appropriate charges in this case.

Due to the legal circumstances, none of the animals are up for adoption until further notice.

However, donations can be made to Guardians of Rescue. Click here for more information.

The Ned to present 'Hairspray' October 21-23