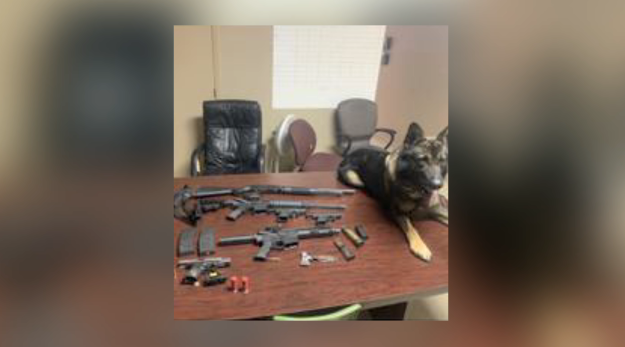 Jackson police along with a K-9 officer Echo located several guns hidden in the woods behind a home over the weekend in the area of Ridgemont Drive and Caldwell Place.

Police followed up on reports of a group of men walking in the area with handguns and rifles. Investigators told WBBJ 7 Eyewitness News two handguns, two AR-style rifles, and a shotgun were found along with loaded magazines and a small hatchet.

“Based on the information we have right now, we haven’t determined if those weapons have been reported stolen,” Tisdale said. “After the initial finding and running them through our database, I don’t think anything came back as far as information about the weapons being stolen, but that does not mean that the weapons may not be stolen.” 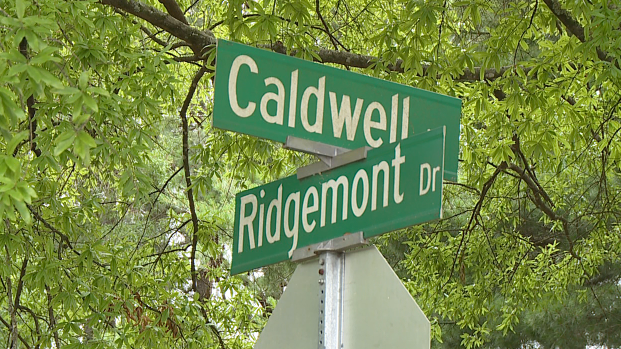 One person was taken into custody for being a felon in possession of a handgun.

Based on preliminary findings, Tisdale says this case appears to be gang activity. Tisdale also says community input and reporting suspicious behavior is always a big help to officers.

“Because the neighbors called in, we were able to get this information into get these weapons off the street,” Tisdale said.

Police say the investigation is still ongoing. If you have any information on this case, contact the Criminal Investigation Division at (731) 425-8400.