PARIS, Tenn. — A Texas man is in custody after a body was found in Kentucky Lake north of the Tennessee state line Saturday. 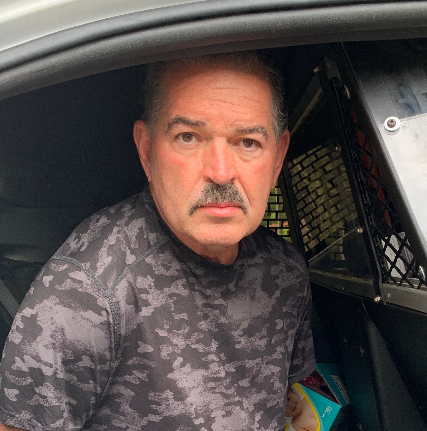 Jeffery Rogers, of Arlington, Texas, is charged with abuse of a corpse and tampering with evidence, according to a news release from the Tennessee Bureau of Investigation.

The TBI says agents joined the investigation after a woman’s body was found in a plastic container floating in Kentucky Lake.

Her death was ruled a homicide by the Kentucky State Medical Examiner, the release says.

The release says Rogers is believed to have rented a boat used to dispose of the body in Paris.

Rogers was arrested Tuesday in Fort Worth.

He is currently held in lieu of $1 million bond and is awaiting extradition to Tennessee.