JACKSON, Tenn. — A man accused of a June 17 shooting is now in custody and charged with two counts of attempted murder. 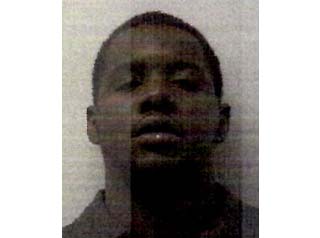 Court documents say Jackson police responded to a report of shots fired on Caldwell Place around 4 p.m. Wednesday, June 17 and found about 39 shell casings in front of a home.

Investigators saw a white Dodge Ram heading toward Jackson-Madison County General Hospital, and made contact with the driver of the truck who had multiple gunshot wounds, according to court documents.

Court documents say the driver was taken to the hospital and was later taken by medical helicopter to a Nashville hospital for treatment.

Court documents say the man told investigators that he had been dropped off at his home by a friend, and Jeremy Thompson and another person approached them. Thompson made threats to shoot the victim and the second person at the scene, according to court documents.

The victim said he and the second person shot at Thompson and the other suspect, court documents say.