JACKSON, Tenn. — A project three years in the making is finally getting underway. 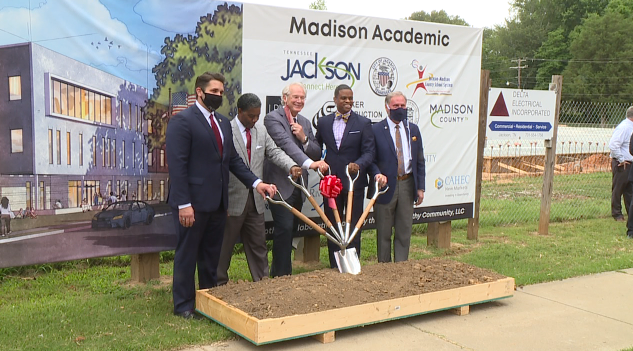 Chad Guthrie has been principal of Madison Academic for the past five years.

“It’s bittersweet, I’ll be honest with you,” Guthrie said. “The staff and students, we love the old building. It’s got a lot of history and nostalgia. But, we’re also excited about a new building. And, the new opportunities it will bring us with the University of Memphis.” 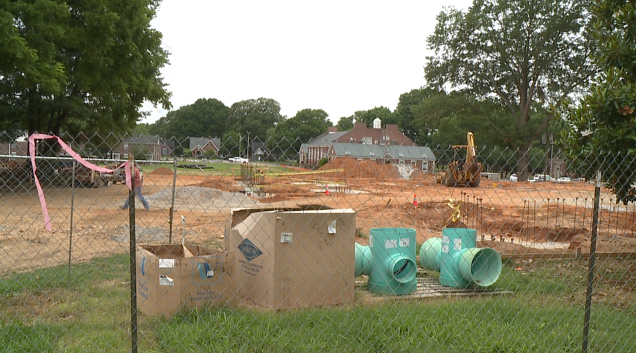 The construction actually started about six weeks ago, but the groundbreaking got delayed due to COVID-19.

Then on the other side of Highland, an hour later, it was almost like deja vu.

Another ground breaking — but this time for Jackson Central-Merry High School. 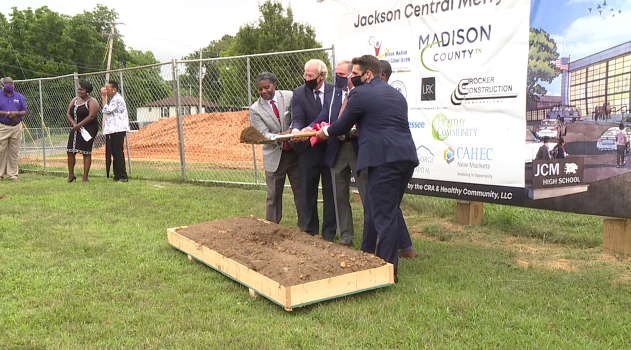 Some of the school’s alumni are still proud to be a cougar.

“There’s so much excitement and joy for it to come back. It was a lot of sadness when it closed. It is so wonderful for us all to be a part of it opening and it’s going to be better than it was before,” said JCM alum Tina Mercer. 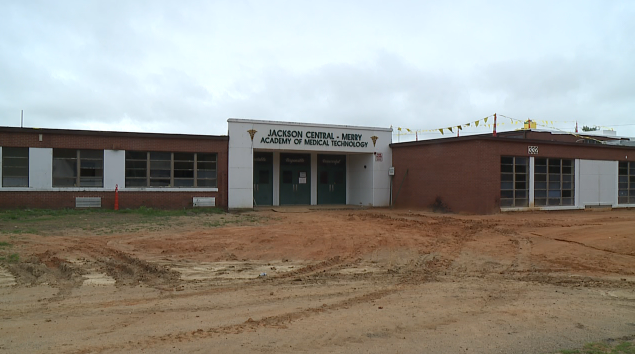 The new Madison Academic is set to hold between 450-500 students, while the new JCM will hold 800: 400 middle schoolers and 400 high schoolers. And, superintendent Ray Washington says each school brings with it more opportunities for its students.

“You’ll have more dual credit opportunities, being on a four year institution. We already use their athletic facilities, to some extent, so we’ll be right here. It’ll be on their campus so to speak now,” Washington said. “JCM is a historic landmark, we’re gonna build a new athletic facility, field house, gymnasium, multipurpose building.”

And if everything stays on track, both schools should be open by July of 2021.

Nine different entities, including the City of Jackson and Madison County, had to all work together to make these plans work.