JACKSON, Tenn. — Madison County Mayor Jimmy Harris says Saturday’s 14 case increase of COVID-19 is the second largest in Madison County since the start of the pandemic.

“The numbers are a little concerning on the number that’s coming in each day,” Mayor Harris said. 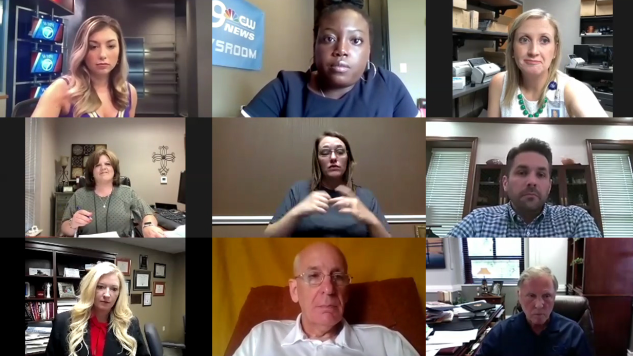 There are at least 34 active COVID-19 patients in Madison County.

Tedford says they are still seeing cases of community spread.

“We’ve got several cases where we cannot pinpoint their exposure,” she said.

And Jackson-Madison County General Hospital now has their highest number of COVID-postive patients to date.

“Twenty-seven of those patients are COVID-positive, which is the highest number we’ve seen so far. Our numbers continue to rise, as far as those positive patients. Five of those patients are on a ventilator this morning,” Amy Garner, chief compliance and communications officer for West Tennessee Healthcare, said. 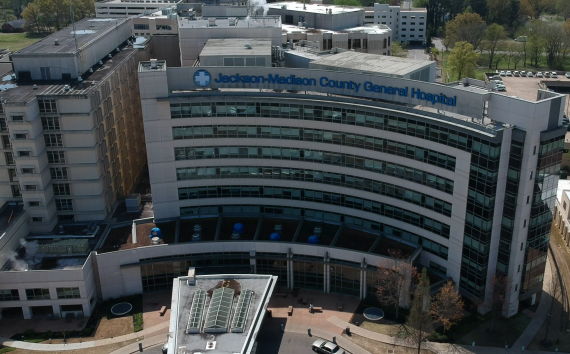 Over the course of the pandemic, 128 people have been hospitalized at Jackson-Madison County General Hospital.

“That number, as you’ve heard me say in the past few days, just continues to rise,” Garner said.

If you’ve been out recently, you may have noticed a decline in the number of people wearing masks. Mayor Harris says he’s noticed that in places, including the Madison County Courthouse.

In other places across the state, including Nashville and Memphis, masks are being mandated. That isn’t the case in Jackson.

“I do not want to mandate anything or step on anybody’s freedoms,” Tedford siad.

Jackson Mayor Scott Conger said a mask mandate would be difficult to enforce.

“You look at places like Memphis and even New York. Those leaders who created the mandate are still begging people to wear masks. So it’s how do we enforce it if we create a mandate? I don’t know the answer to that. That’s one thing we have to work through,” Mayor Conger said.

But, officials don’t have a definite answer yet on whether masks could be required in the future.

“Exactly. I’ve not saying we never will. Scott’s right: Never say ‘never.’ I learned that quickly. But, we have the ability to do that if people continue to not do what we’ve asked them to do,” Tedford said.

Officials say they don’t want to put restrictions back in place and shut businesses and activities down again, and that isn’t something being discussed at this time.