HAYWOOD COUNTY, Tenn. — A former Haywood County mayor is under investigation by the Tennessee Comptroller’s Office after allegedly filing a false claim when his wife was involved in a car wreck in 2018. 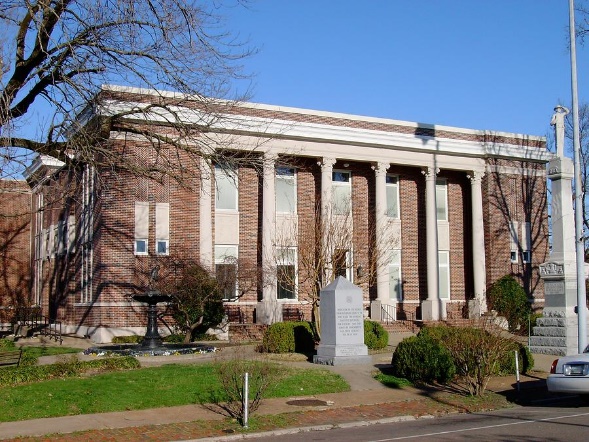 According to a news release, the mayor’s wife was driving a county vehicle when the wreck happened, and her license was suspended due to numerous traffic citations.

The release says investigators identified other instances when the former mayor’s wife allegedly used the county vehicle for personal use, including a traffic stop conducted by the Jackson Police Department in July 2018, when she was cited for driving on a suspended license and failure to maintain lane.