MADISON COUNTY, Tenn. — Madison County passed their 2020-2021 budget Tuesday with cuts across the board, and that has commissioners talking. 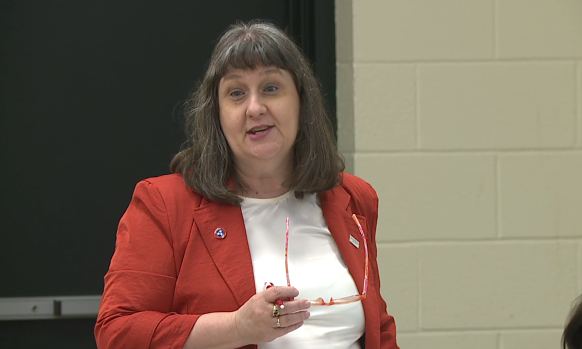 “Not one department was picked on,” said Madison County Finance Director Karen Bell. “It was a ‘have to’ case to try to survive in Madison County. I’m very thankful that we’ve been able to keep all our employees and continue to provide all the services we do.”

Like every department, cuts were made to the schools, and that caused disagreements in whether they were receiving Maintenance of Effort or not.

“We looked at the Maintenance of Effort and reduced that by $416,000. However, we increased through their AMERESCO payment, which is a utility bond that we did back in 2009. We reduced their payment down to $420,000, which actually gave them an increase in their budget of about $33,091,” said Budget Committee Chairman Doug Stephenson. 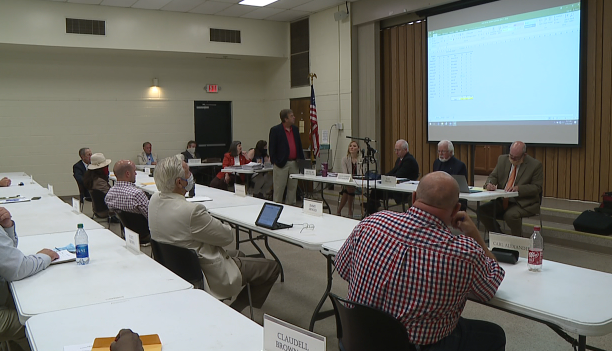 Superintendent Dr. Marlon King was in attendance at the meeting, watching as commissioners debated whether schools were getting enough money.

Commissioner Claudell Brown was one of the four people to vote no on the budget, saying it was because of the school’s funding decision.

But, while the budget passed, commissioners on the budget committee said they’re hoping the schools do get more funding.

“If we got it, we’ll do whatever we can for the students,” Taylor said. “Everybody is concerned about the students.”

However, Bell warns, “budget shortfalls are here, and they’re here to stay.”

Dr. Marlon King was unavailable for comment after the meeting.

They also moved forward on a bill to allow more progress to be made on the Great Wolf Lodge coming to Jackson, and Mayor Harris asked for prayers for Commissioner Billy Spain and his family, who was hospitalized a while back and still isn’t well.