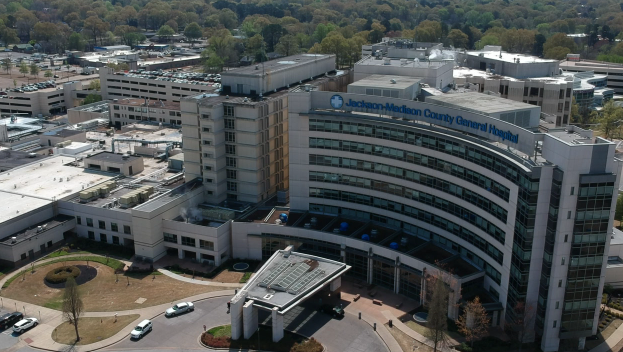 But that number may not be in the distant future.

The hospital system says they had 29 COVID-positive patients on Wednesday. Ten were in ICU, and six were on a ventilator.

“For perspective, after the initial pandemic, the first episode of that, we’ve been running about six to 10 patients a day. Last week it doubled to the twenties, and we’re close to the thirties now,” Dr. Taylor said.

That increase in hospitalizations is being prompted by the ever-growing case count in the area. 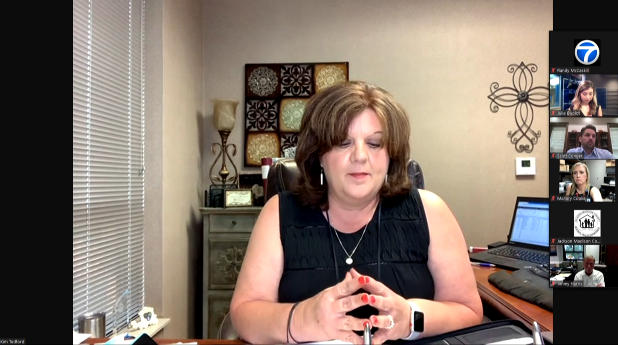 “Let me tell you right now, looking at this increase in numbers, we’re dealing with what we call a cluster,” Tedford said.

The cases are coming from churches, businesses, city and county departments, even from parties.

“When we’re reaching out to people who have been contacts to positive cases, and we identified you as a close contact, we are asking you to quarantine for 14 days. When we have people in the community who tell us, ‘I’m not going to do that,’ then you’re making the conscious effort to spread disease to other people,” Tedford said.

“Those talks are already going on. We’re talking about putting a mandate in place. So let’s just say, expect one in the next few days,” Tedford said.

And without follow-through on consequences, leaders say we’ll continue on this trajectory.

Officials also said, right now, they aren’t discussing putting further restrictions in place, but they’re hoping the possibility of a mask mandate would resolve some of the problems.