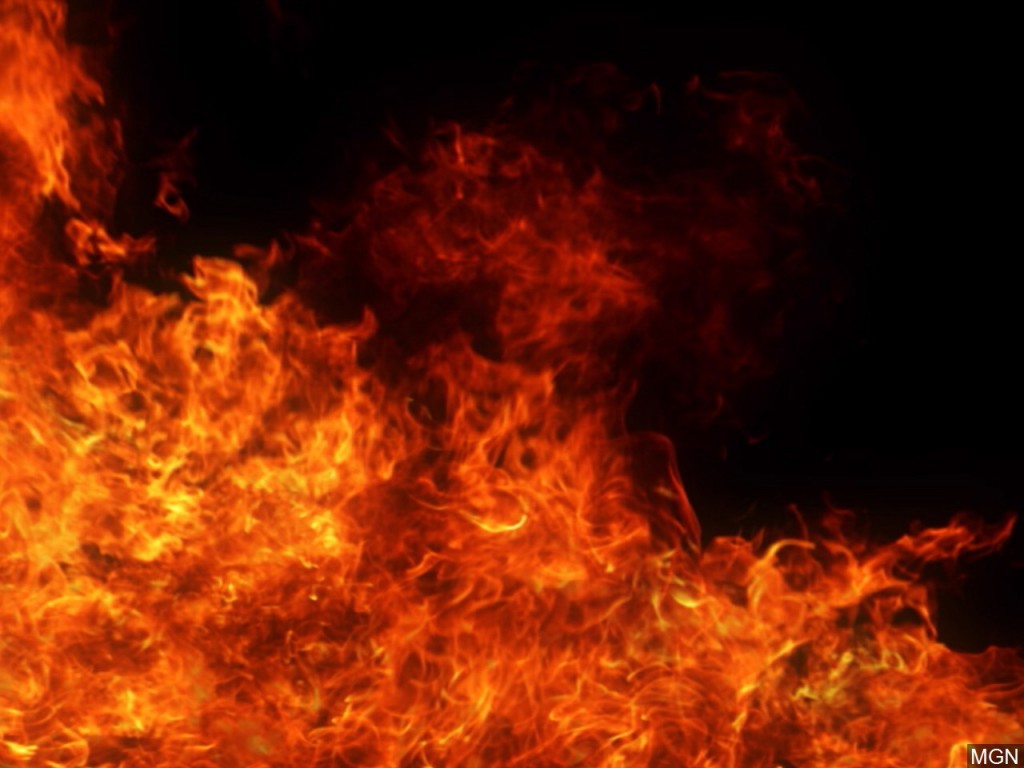 Investigators say the first fire was reported around 10:15 p.m. in the 400 block of North Royal Street.

When firefighters arrived, they found the porch, as well as the first and second floors of an empty home on fire.

Officials say the home was unstable, and had “an excessive amount of storage,” and it took crews several hours to get the fire under control. Officials say it was finally totally extinguished at 2 a.m.

While working to extinguish that fire, the department received a call about an additional house fire in the 300 block of Fairmont Avenue. Units were dispatched to the second fire at 11:01 p.m.

Upon arrival, firefighters discovered a vacant one-story residential structure with a heavy fire located on the back porch, extending into the structure. The fire was brought under control and extinguished by 1 a.m.

No injuries were reported in relation the the incidents.

Investigators have ruled the fires as arson and believe they were started by the same person.