JACKSON, Tenn. — While many of us haven’t been doing much during the pandemic, some kids here in Tennessee have been doing a lot — at least for 48 hours of it. 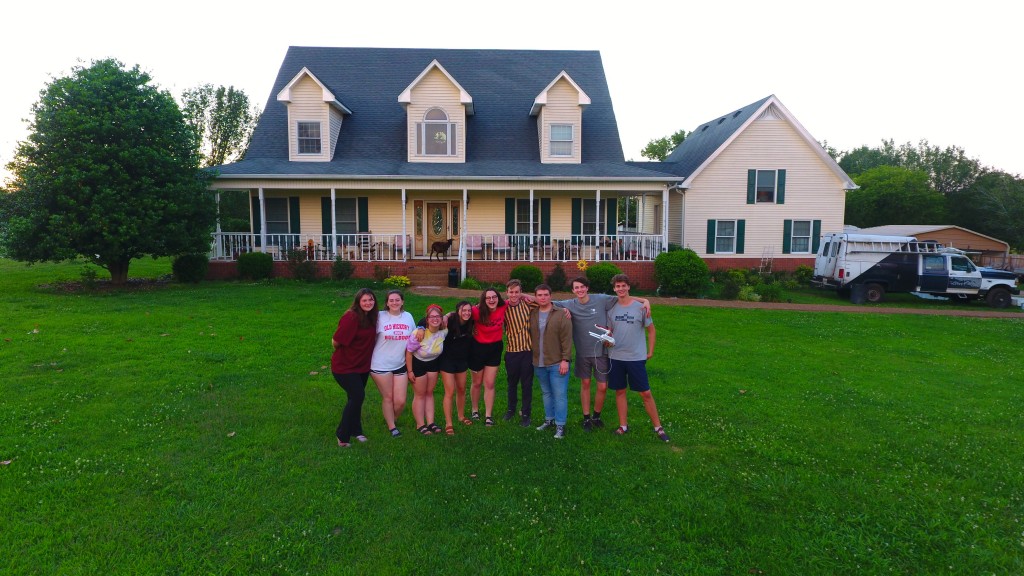 These 10 kids, brought together by Governor’s School and mutual friends, are now involved in a global competition.

They made a movie as part of the 48-hour Film Project, and now their film is up for a prestigious honor.

“I sent a screenshot of the post to everyone. I thought it would be really fun. I think we should do this. I also added Ellie and Lane to the chat,” said producer/co-director Isabelle Leonard.

How the it works: the 48-hour Film Project gives you a genre, prop, character, and line to be included. You have to figure out the rest, and get it submitted within 48 hours.

“In the first five minutes of writing the script, Justice and I were already like pulling our hair out. How can we make this story, this SciFi concept into a meaningful coming of age?” said co-writer and assistant director Ellie Cagle.

But, the young artists were able to figure it out.

“So basically it’s about a young woman, Birdie, who is currently dealing with a divide she has between herself and other people,” Isabelle explained. “It’s illustrated by her trying to make a companion by her making a robot sheep.” 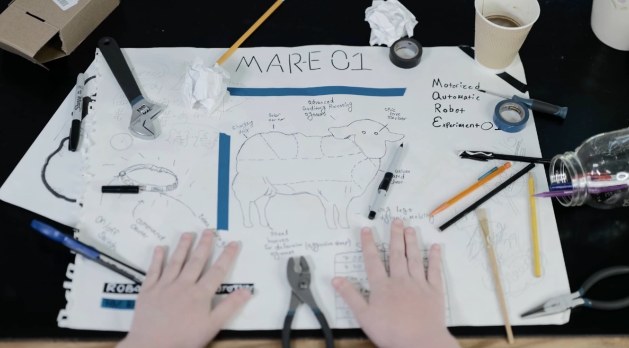 You heard that right — a sheep.

One of the students lives on a farm, so with that, borrowed equipment, and $22, they somehow pulled it off.

“Considering we are a group of teenagers going up against industry professionals who have been doing this for God-knows-how-long,” said Casey Smith, director of photography.

They are even surprised to see how well the film is fairing.

“Winning Nashville by itself was really cool because we were kind of just having fun. I was fine with not winning at all because of getting the experience of doing ‘The 48,'” said co-director Ryan Bowen.

Now, they’ve won the entire United States division, and are facing off against projects from all over the world. 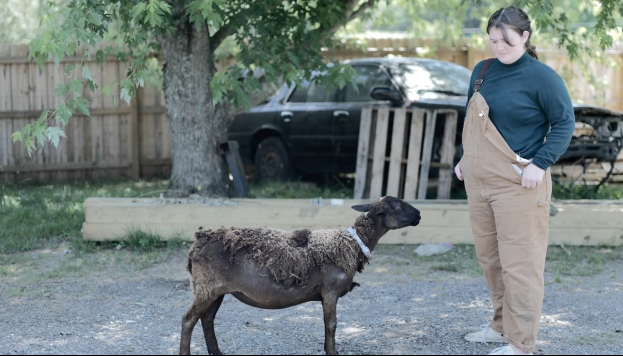 “If you win the whole global competition, you can be streamed at the Cannes Film Festival in France,” said assistant director Libby Wisener.

But, they’re clearly doing it just for the fun.

“So isn’t it a prestigious film festival?” Libby asked. Everyone replied in unison, “yes!”

The voting for the global round of the competition is still going on. 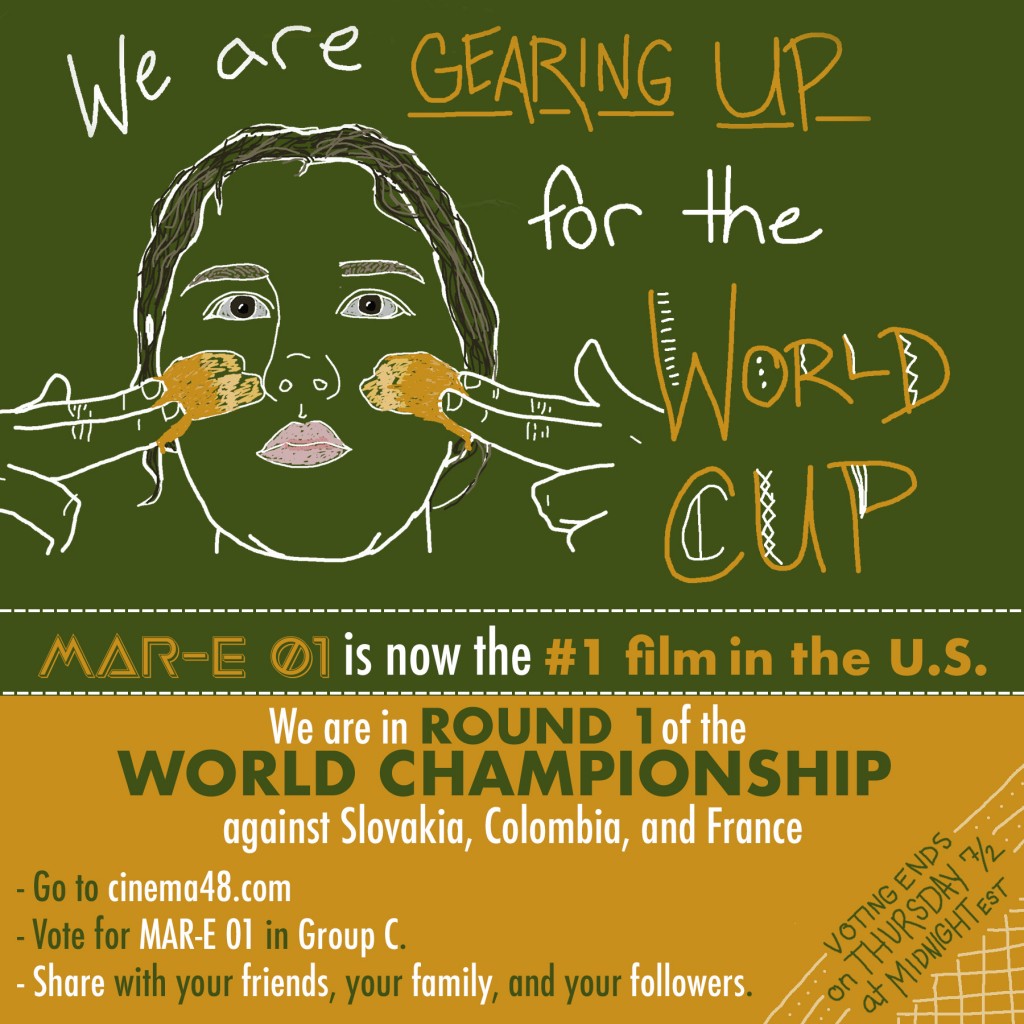