JACKSON, Tenn. — A candidate for the U.S. Senate held a town hall meeting in Jackson. 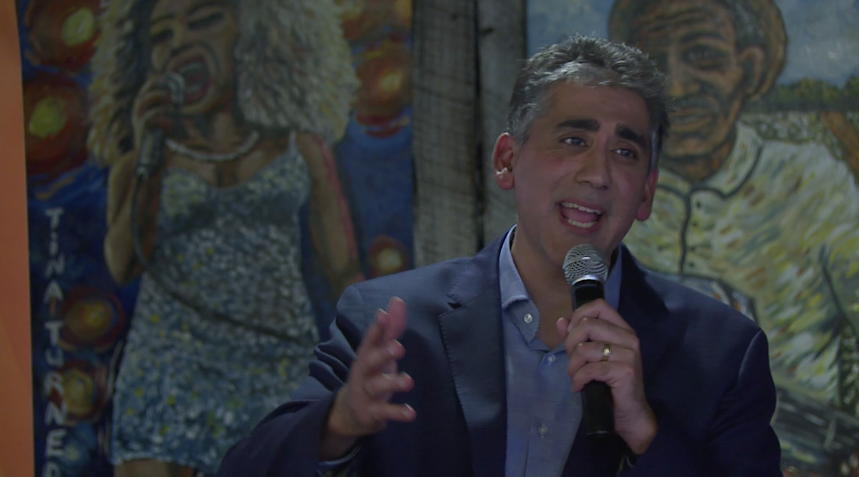 Sethi told his story, explained why he’s running and answered questions from the audience. He says the people want a conservative outsider and are tired of career politicians.

“If they want someone who is going to wake up in the morning, think about what they’re going through, the problems they face, the struggles, and they want someone who’s not going to back down to the Republican establishment in Washington and all of these insiders, then I’m your guy,” Sethi said.

The election for the next senator is November 3.