MURRAY, Ky (AP) – A woman travelling in a motorized wheelchair near a Kentucky Walmart discovered a rattlesnake under her seat on Sunday. 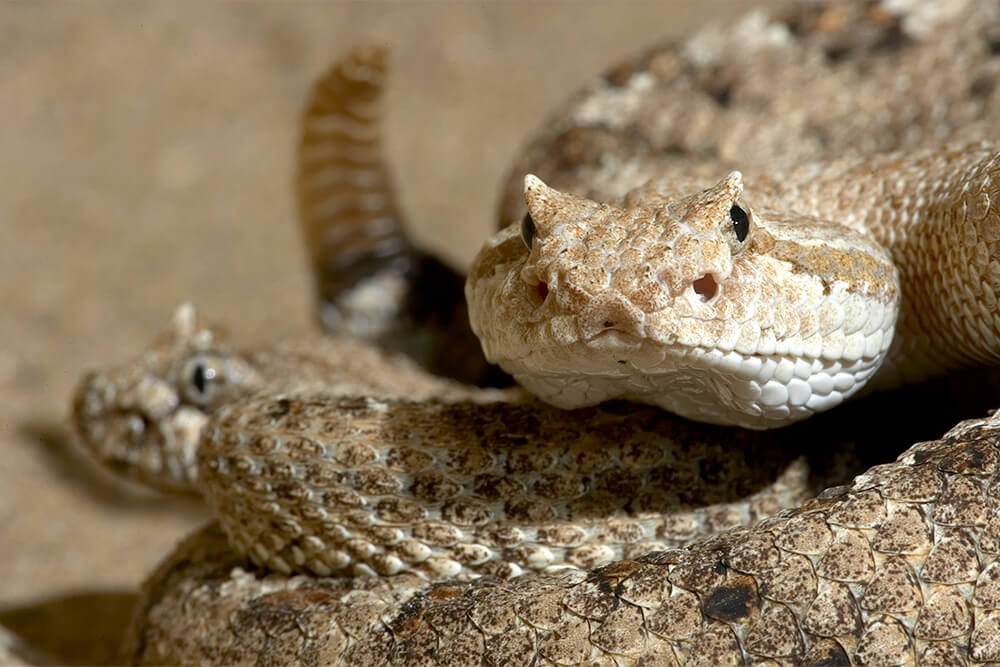 Murray police say the woman looked down to see the snake underneath her and was still in the chair when police arrived.

Officer Chris Garland says, “She couldn’t move, and I guess that was from being scared. Come to think of it, I probably would’ve froze too.”

Police helped her out of the chair and got the snake on the ground. Garland says they tried to find someone who could take the snake but ended up having to kill it.