JACKSON, Tenn. — Friday, a memorial event was held to remember a young life. 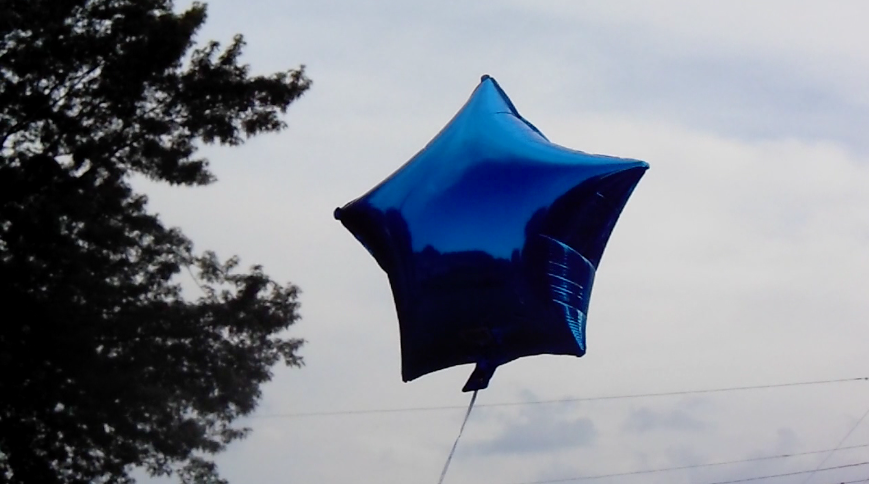 Loved ones gathered for a balloon release to remember the life of a teenager who died earlier this week following a shooting.

The event was organized by a relative and the teen’s mother, who says their child was loved and smart.

The teen was taken to a local hospital and later died from the injury.

Jackson police say the investigation into the teen’s death is ongoing.