Safety tips and reminders for Fourth of July

MADISON COUNTY, Tenn. — Every year, emergency crews respond to thousands of incidents involving fireworks — most of them around the Fourth of July holiday. 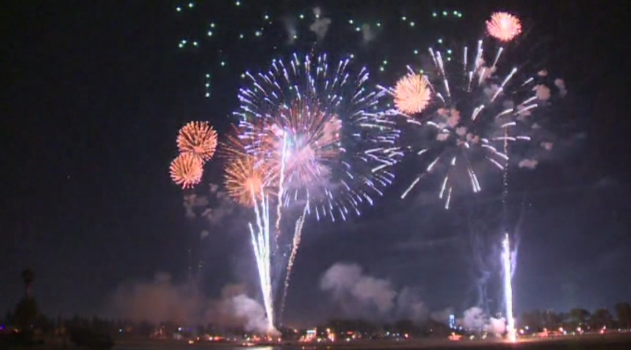 “I remember a year where we had upwards of 15 reported structure fires, as a result of the use of fireworks,” said Don Friddle, the Deputy Chief for the Jackson Fire Department.

Friddle gave some helpful reminders: If you are shooting fireworks, make sure you’re shooting them in a open area, and not at any person.

Second, make sure kids are not handling the fireworks–even smaller ones like sparklers can be hazardous.

“Remind the parents that those sparklers will actually burn at 2,000 degrees or higher,” Friddle said.

While this one might be obvious, it’s still worth mentioning–illegal or bootleg fireworks are incredibly dangerous and should never be made or bought.

In fact, the deadliest incident involving illegal fireworks in the United States happened in the state of Tennessee, when 11 people were killed in Polk County at the Benton fireworks disaster of 1983.

“Always have a bucket of water there with you as well. If something didn’t go off like it was supposed to go off, don’t try and re-light it, just put it in a bucket of water,” Friddle said.

Finally, check your local ordinances for both city and county–to make sure you’re not running afoul.

“Inside the city of Jackson, the use of consumer grade fireworks is illegal,” Friddle said.