WASHINGTON, D.C. — Jackson native Tyreece Miller has been confirmed to serve as the United States Marshal for the Western District of Tennessee, according to statements from several state leaders. 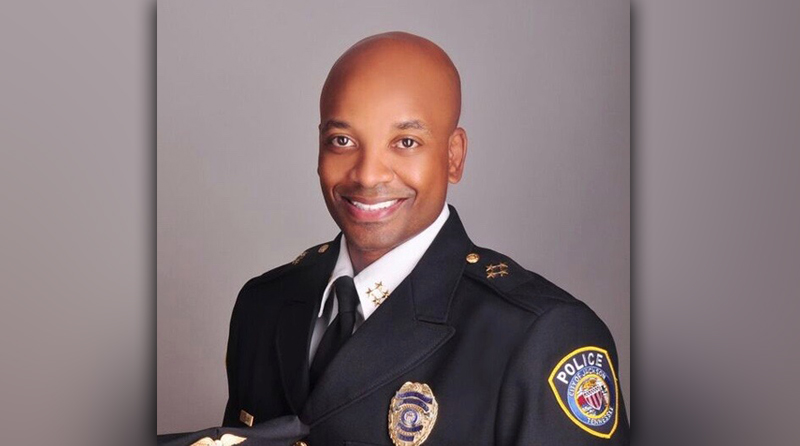 He began his career with the Jackson Police Department in 1997, holding various positions including investigator, sergeant, captain of the Criminal Investigation Division.

He also served in the United States Marine Corps.

Miller is a graduate of Bethel University.

Sen. Alexander released the following statement about the confirmation:

“Deputy Chief Miller has served in the Jackson Police Department for more than 20 years, overseeing law enforcement operations and conducting criminal investigations involving both violent crimes and drug cases.  He knows how to get results and how to get local, state and federal agencies to work together.  West Tennesseans will be well-served by Deputy Chief Miller, and I am glad the Senate confirmed his nomination.”

“Tyreece Miller is a dedicated public servant with over two decades of law enforcement experience. He worked his way up the ladder at the Jackson Police Department, starting as a patrol officer in 1997, and becoming Deputy Chief in 2016. He is a Marine Corps veteran and an active member of his community. Tyreece has the experience and knowhow to get the job done, and West Tennesseans will benefit from his confirmation.”

Rep. David Kustoff released a statement about the confirmation, as well:

“Tyreece’s tenure with the United States Marine Corps and his leadership with the Jackson Police Department will serve him well as a federal law enforcement leader in West Tennessee.”