JACKSON, Tenn. — Police are investigating an incident that took place Sunday morning that injured a firefighter.

Around 1 a.m. on Sunday, the Jackson Fire Department says they responded to a dumpster fire at 33 Carver Avenue in the area of Lincoln Courts Apartments.

Upon arriving at the scene, Engine 32, Battalion Chief Number One and several Jackson police units saw a crowd of 40 people gathering in the vicinity.

The crowd began shooting a large amount of small and large mortar fireworks at emergency personnel from both departments. 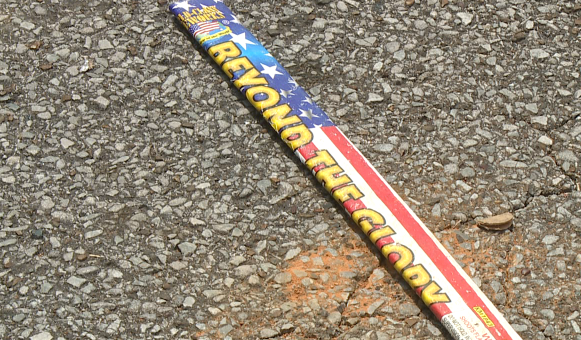 The Jackson Fire Department and Jackson Police Department are working together to find the individuals responsible for the incident.

Fire officials say one of the firefighters were injured at the scene, but say the injuries are minor. They say some of the city vehicles were also damaged.

The Jackson Police Department is investigating this incident as an assault on a public service official.