FRANKLIN, Tenn. (AP) — Tennessee authorities said a dog became a hero on the Fourth of July by alerting her owner to a house fire next door. 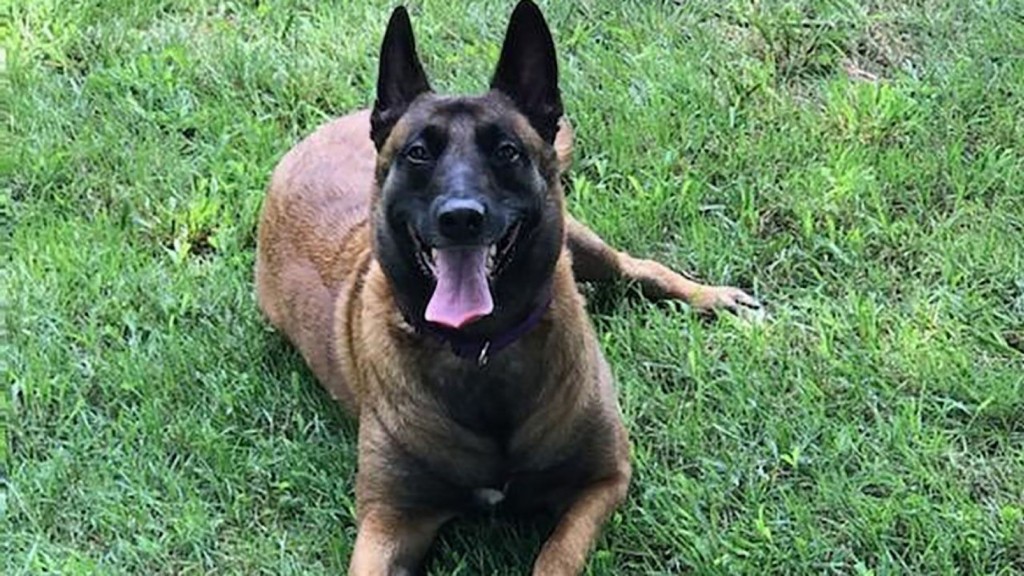 Owner Jeff LeCates opened his door to see his neighbor’s home on fire.

Officials said LeCates woke his neighbor up and used a garden hose on the fire until officials came. No one was injured.

Officials said the fire was started by consumer fireworks.