MADISON COUNTY, Tenn. — Two teachers in Madison County have been indicted following an investigation by the Tennessee Comptroller’s Office, according to a news release. 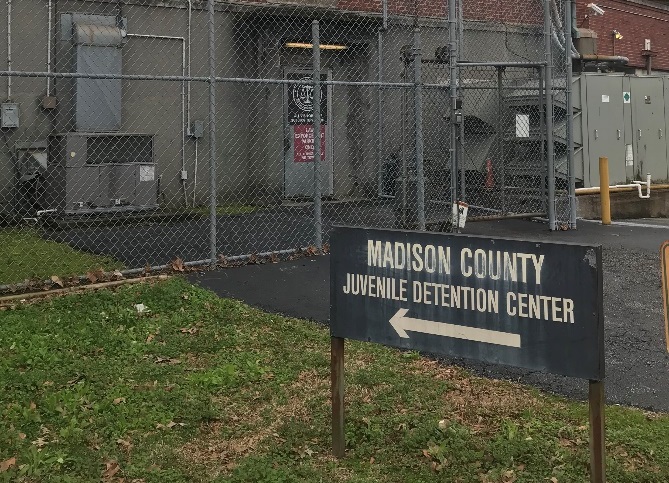 The release states Catherine “Nikki” Hilton and her husband, Holland “Gene” Hilton, provided educational services to juvenile offenders at the Madison County Juvenile Detention Center (MCJDC) from August 2017 through November 2018. They were also employed by the Jackson-Madison County School System.

According to the release, following an issue reported to Jackson Police by JMCSS, investigators determined the Hiltons received improper payroll payments of $13,741 by falsifying the time they worked.

Investigators discovered the discrepancies by reviewing MCJDC logbooks that detailed when the Hiltons entered and exited the facility and comparing them with student sign-in sheets. The release states in some instances, the Hiltons claimed they had taught classes when they were not present at the facility. Additionally, they occasionally reported teaching full classes when they only taught partial classes.

Comptroller investigators also brought into question an additional $4,584 in compensation due to suspicious supporting documentation, according to the release.

The Jackson-Madison County Board of Education placed the Hiltons on suspension effective January 29, 2019.

The release states in June 2020, the Hiltons were indicted by the Madison County Grand Jury on one count of theft over $10,000.

“Employers and supervisors must always ensure a careful review of time and attendance information when approving time sheets,” said Comptroller Justin P. Wilson. “In this situation, there were three different levels of approval for time sheets, but no one took the extra step of comparing student sign-in sheets with logbook information to verify attendance.”

Parsons man convicted of aggravated sexual battery of a child