HENDERSON COUNTY, Tenn. – “We just wanted to take some precaution to keep the health and safety of our county employees and customers,” said Henderson County Mayor Eddie Bray. 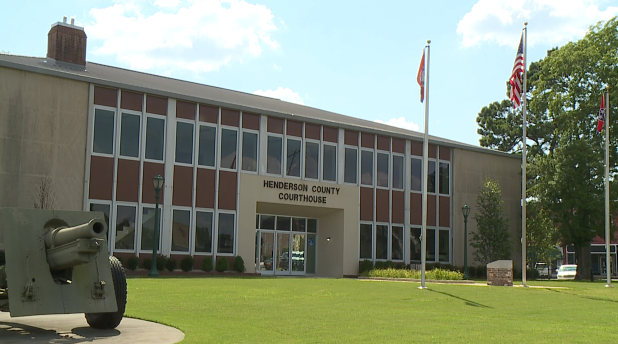 “Just to make sure to do everything we can to keep everybody safe and healthy,” Mayor Bray said.

“I actually went this morning (Tuesday) to the Jackson Clinic to do the rapid test and came back. They said that since it came back negative, they would want to send it off and, for the next three-to-five days, that I should quarantine until I get the second negative test result to make sure,” Mayor Bray said.

As Coronavirus cases continue to rise all over West Tennessee, Mayor Bray says it’s time to do a thorough cleaning at the Henderson County Courthouse to remove any viruses or germs that may have been left behind by visitors. 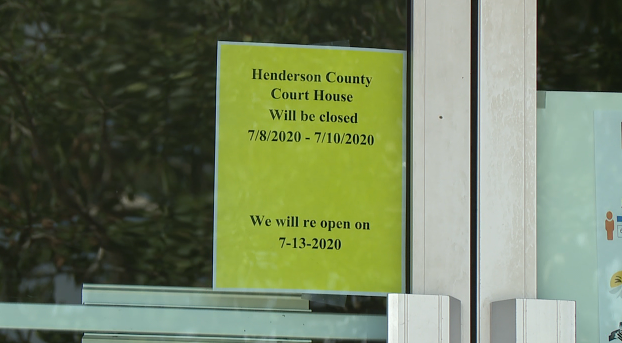 Bray says as cases keep going up in Henderson County, he wants to remind everyone to social distance and wear a mask when you’re out in public.

“It’s not the time to let your guard down right now and now is the time that we should be vigilant and really be paying attention to what is going on around us,” Mayor Bray said.

Henderson County Circuit and General Sessions Court will meet as scheduled. Jury orientation is still scheduled for Friday, and everyone is asked to wear a mask inside the building.