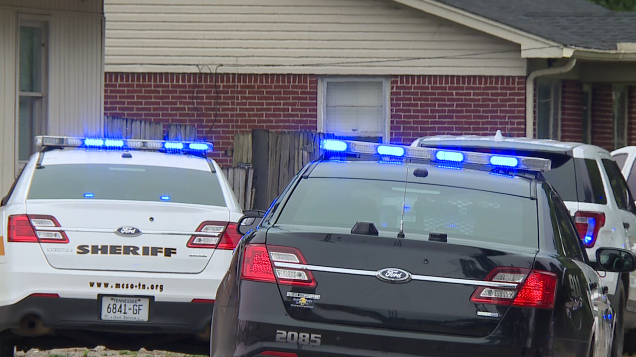 “We had two young men that were family members. They died within a week of each other. That’s just the people that we know about,” Dodd said.

Councilman Dodd has spoken with other city leaders about intervention programs and other methods. But he said the problem is that COVID-19 has restricted face-to-face contact and limited what exactly they can do.

“We’ve got a plan to put together a meeting, to bring someone out to talk to people in the community about taking medication like that,” Dodd said.

That’s not the only problem however.

“We have had four murders this year. The plus side of that is that they have been solved. We do have somebody in custody for the four homicides that we’ve had this year,” Dodd said.

He is urging the community to report what they see in their neighborhoods–otherwise, crimes won’t be solved, and the problem won’t be remedied.

If you have information that could lead to crimes being solved, you are urged to call Crimestoppers at (731) 424-TIPS.