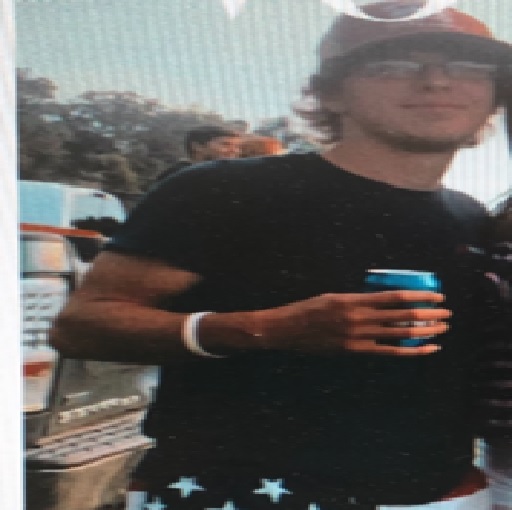 According to a news release, Patrick Gaines, 19, was reported missing Monday by his mother. Gaines’ mother said she had not seen or heard from him since Saturday, July 4, and believed he was last seen at the Piggly Wiggly in Henderson around 9:30 p.m. Saturday.

The release says Gaines was last seen in his 2011 GMC Sierra truck.

Investigators began searching for Gaines and issued a be on the lookout alert for Gaines.

The sheriff’s office received a report around 8:30 a.m. Tuesday about a vehicle in a ditch on Eurekaton Road.

Deputies determined that the truck was Gaines’, and there was a body inside the vehicle. Investigators say family members identified the individual as Gaines.

The Tennessee Highway Patrol is investigating the cause of the crash.