GIBSON COUNTY, Tenn. — Governor Bill Lee recently recommended law enforcement agencies across the state update their policies on use of force and training.

Chief Bobby Sellers of the Milan Police Department says annually they have about eight to 10 hours of training on deadly force, and the different types of forces used in service training, including chokeholds. 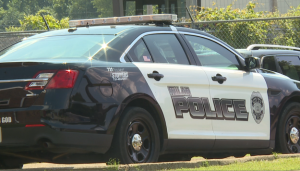 He says anytime an officer uses any type of force, the officer has to report it.

“Since I’ve been the chief, I’ve only had one deadly force encounter,” said Chief Sellers. “And, of course, we immediately sealed everything up and called the TBI to investigate that.”

One of the recommendations from Governor Lee’s order was proposing easier access to de-certification databases.

“That would be a big help for us to keep bad officers out of the profession,” Chief Sellers said.

At the Gibson County Sheriff’s Office, Sheriff Paul Thomas had already begun updates to their policy and procedures since last month. 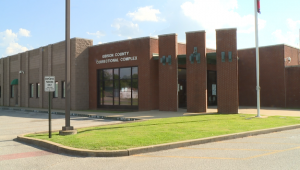 “In regards to chokeholds here in Gibson County, we didn’t ban them completely,” Sheriff Thomas said. “What we did was make the chokehold only permissible in an instance where deadly force would be permissible.”

Sheriff Thomas says they looked at, not only the use of deadly force in the case of George Floyd, but also the use of a taser, as was in the case with Rayshard Brooks.

“Using the taser doesn’t constitute deadly force, but it can incapacitate you where you could be subject to deadly force,” Sheriff Thomas said.

Thomas says he will present changes to the “duty to report” policy and the “use of force” policy at the county commission meeting Monday. The state’s new training policies at the Law Enforcement Training Academy will now increase from a required 400 hours to 488 hours.

“We’ve just got to do the best we can to identify those individuals before we give them the gun and the car and send them out to protect our citizens,” Sheriff Thomas said.

Governor Lee will be holding another press conference Wednesday at 3 p.m.