HENDERSON COUNTY, Tenn. — The Tennessee Department of Transportation SmartWay Map shows a crash on Interstate 40 has traffic blocked in one eastbound lane. 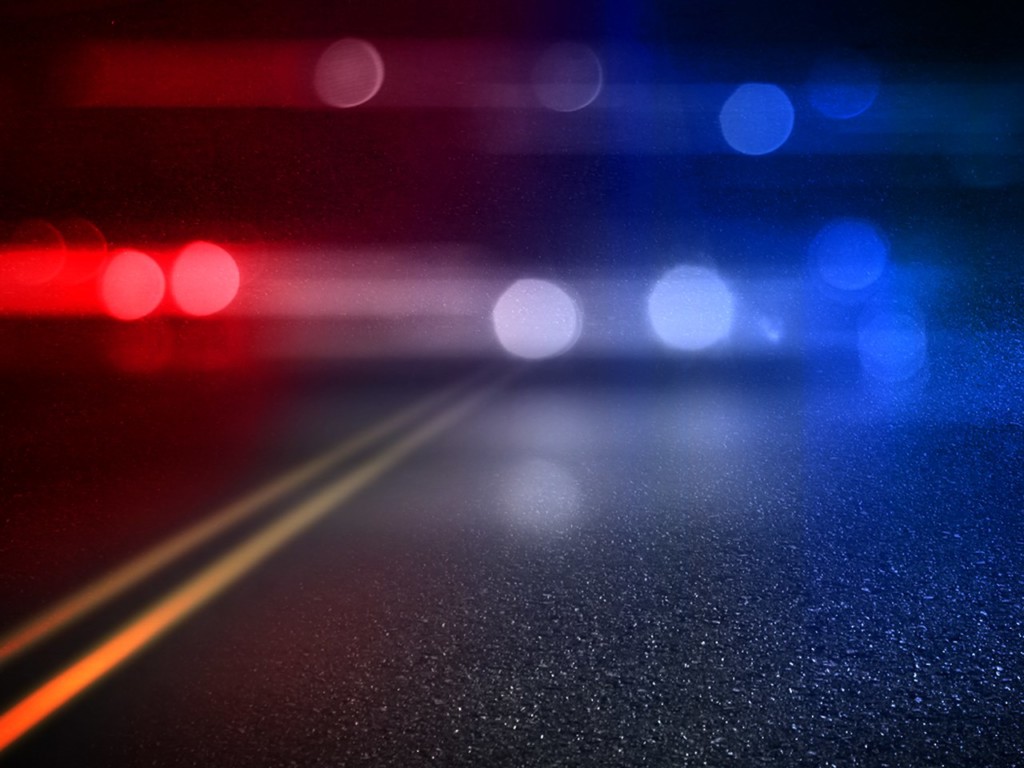 The Tennessee Highway Patrol has confirmed the initial crash involved a commercial vehicle and an SUV.

THP says injuries were reported in that crash, but the extent of those injuries is unknown.

Another crash was reported as traffic backed up due to the original crash scene, according to THP.

The TDOT Smartway Map shows that the right lane of eastbound traffic is blocked.