QUEENSLAND, AUSTRALIA (CBS Newspath) — When a police officer in Australia stopped a driver for speeding on June 15, he didn’t expect to hear this.

“You found a snake in your car?” the officer asked.

“There was a brown — it’s in the back of the tray mate,” the driver said. 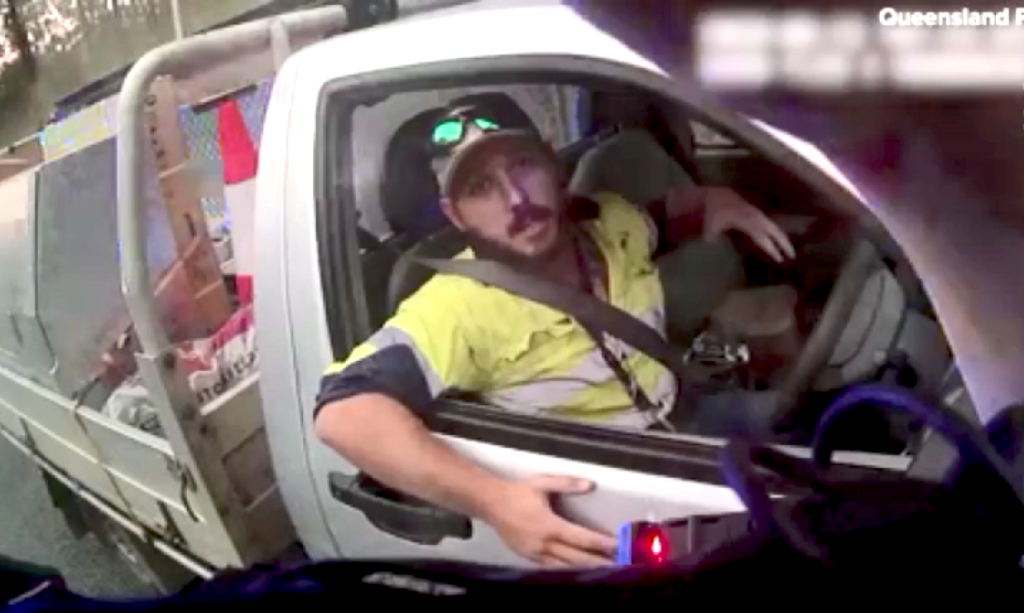 The 27-year-old driver told the officer he was driving about 60mph when the snake started to attack.

The police said the driver used a seat belt and a knife to fight off the snake.

It was an eastern brown snake, one of the deadliest in the world, according to police.

The driver thought he had been bitten, but paramedics determined that was not the case.