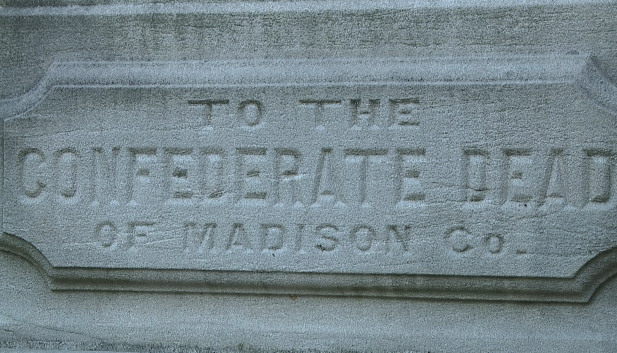 They argued that the Confederate monument helps perpetuate systemic racism, and they believe there is a serious change happening in America.

Each gave a speech and then answered questions about why they think the monuments need to be removed.

“We see that people are reacting in a stronger and more assertive and more persistent manner,” Kimbrough said.

The primary elections are August 6.