KNOXVILLE, Tenn. (AP) — A woman in Tennessee who gave conflicting stories about the death of her 5-year-old daughter has been accused of killing the child. 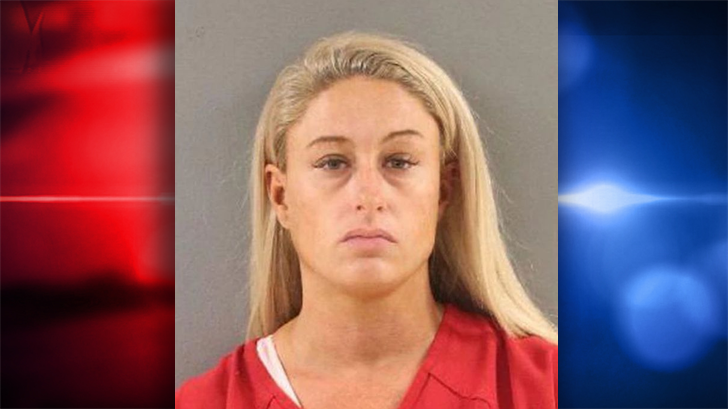 News outlets report 37-year-old Robin Howington was indicted on a first-degree murder charge in the shooting death of her daughter by a Knox County grand jury on Wednesday.

Knoxville police found Destiny Oliver with a gunshot wound when they responded to Howington’s home last September. She was pronounced dead at a hospital.