Jackson Police Department talks changes to use of force policy

JACKSON, Tenn. — Last week, Gov. Bill Lee recommended that all police and sheriff departments in the state of Tennessee make updates to their use of force and training protocols. 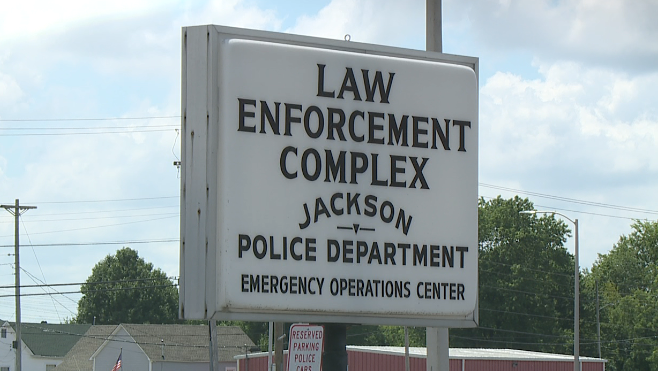 “When we look at our use of force policy, and reviewed those, we are already in compliance,” said Jackson Police Chief Julian Wiser.

Gov. Lee’s suggested protocol says use of force policies should be reviewed and updated to make sure choke holds are not used as a technique.

Wiser says choke holds are prohibited at the Jackson Police Department. Under the JPD guidelines, police officers are obligated to report incidents of misconduct.

“The governor’s recommendation is that the policy reflects that the officers intervene, so we did revise. That was our only policy change that we had. We revised that policy on July 7,” Wiser said.

Wiser says deescalation training is important to take control of a possible confrontation.

“It’s been a goal at the police department to have each one of our officers attend crisis intervention training,” Wiser said.

Wiser says he fired a police officer for excessive abuse of force. 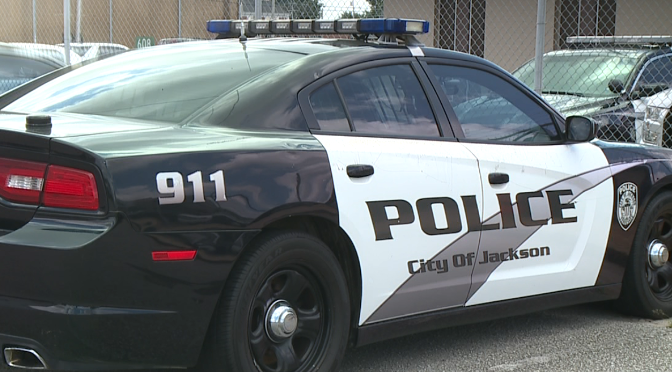 He says the patrol captain looks at each use of force that comes in everyday and reviews body cam and in-car camera footage.

“To make sure that the officers were in compliance with the policy in procedure,” Wiser said.

Gov. Lee’s Law Enforcement Reform Partnership says duty to intervene policies should be reviewed and updated to require officers to act to prevent or stop any act, even by officers, that violates law or policy.