HENNING, Tenn. — Authorities have arrested Officer Trayvon Lee for attempting to introduce contraband into the West Tennessee State Penitentiary, according to a news release. 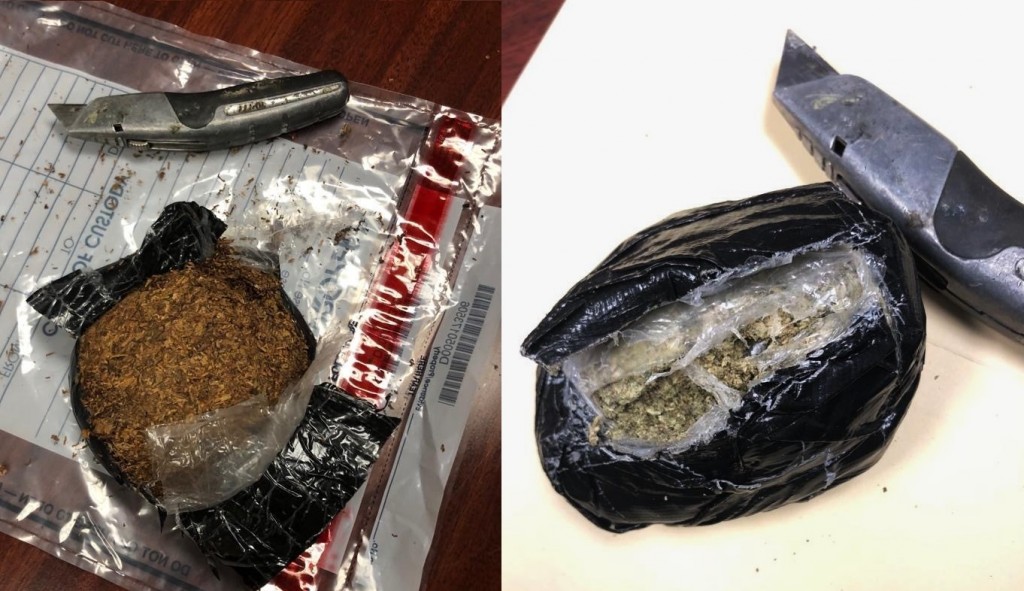 The release states on July 12, Captain Clay Taylor and Internal Affairs Officer Thomas Shell conducted a search of Lee and his vehicle after receiving a tip from an officer on duty that noticed a strong odor of marijuana on Lee when he arrived for his shift.

Lee denied smoking or possessing contraband, the release states, and consented to a search of his vehicle following a pat search. 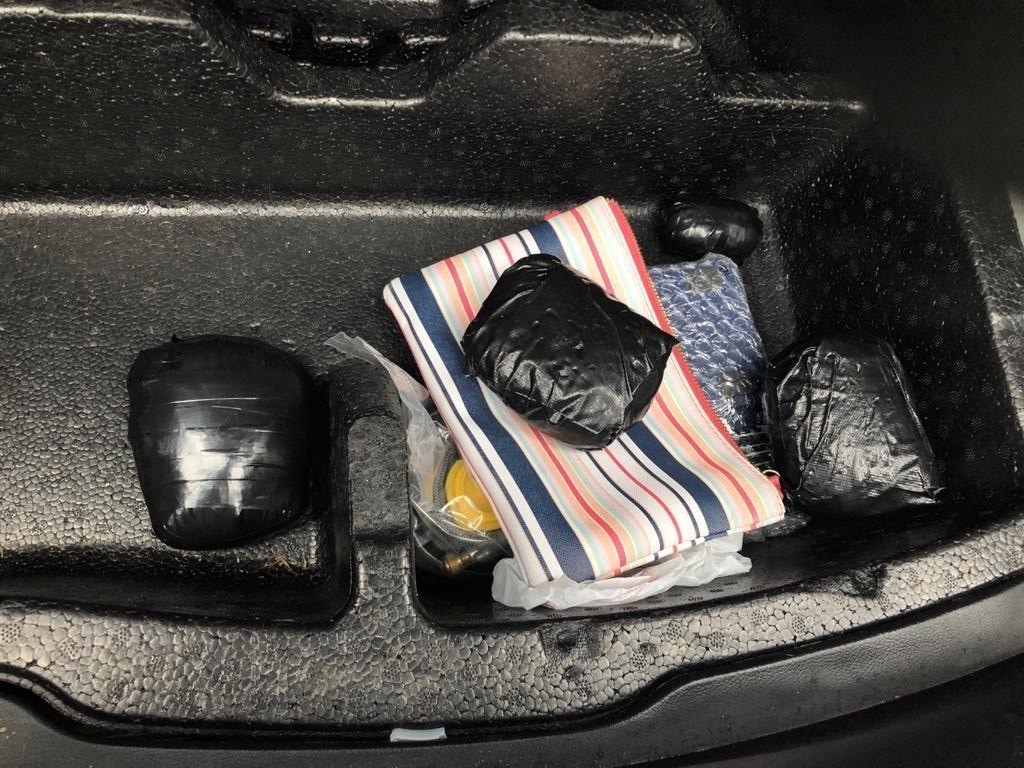 During the search, investigators uncovered 13 ounces of marijuana and 10 ounces of tobacco wrapped up in packages in the trunk of the car, according to the release.

Lee was then arrested and charged with introduction of contraband into a penal facility and possession of schedule VI drugs. The release states Lee has been terminated from employment at WTSP. 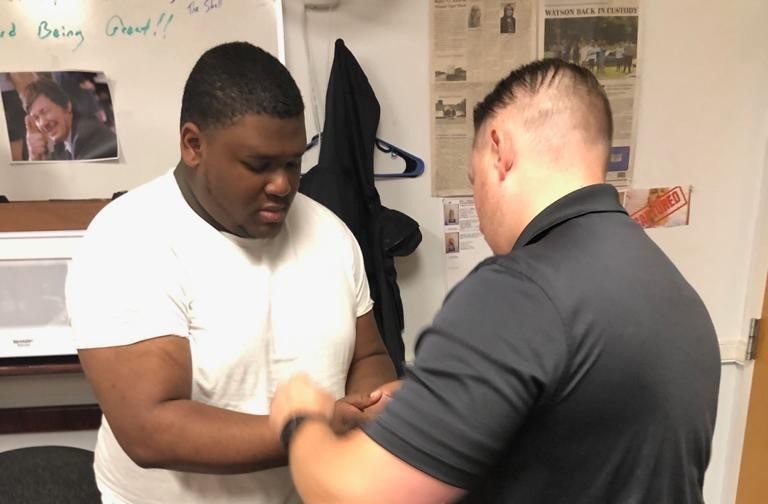 “The introduction of contraband into one of our prisons by anyone is a felony offense and a threat to the safety of our team, the offenders we supervise and the public,” TDOC Commissioner Tony Parker said. “We remain committed to working with local law enforcement to vigorously prosecute anyone who attempts to bring in contraband whether it is an inmate, visitor or staff.”

TDOC encourages anyone with information about potential concerns to call the department’s 24-hour anonymous tip line at 1-844-832-3463.