Gibson Connect announces move into next phase of broadband expansion

GIBSON COUNTY, Tenn. — Gibson Connect, a subsidiary of Gibson Electric Membership Corporation, has announced plans to move into phase three of their broadband expansion, according to a news release. 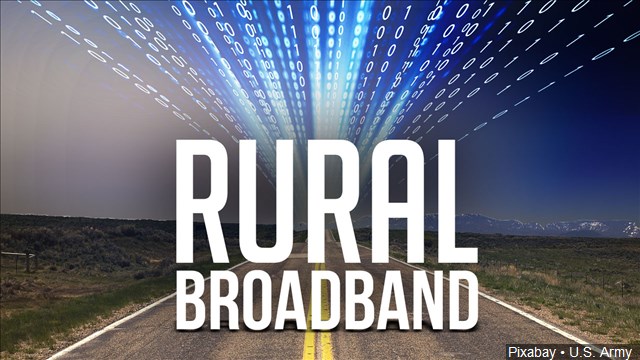 The release says phase three work will begin in Rutherford, Kenton and Newbern.

“A start date for Phase III has not been set, but board approval will enable us to soon begin the engineering step of the buildout,” says Dan Rodamaker, President and CEO of Gibson EMC and Gibson Connect.  “We plan to start Phase III with these three zones and add more zones a little later, based on join.gibsonconnect.com registrations, as well as engineering and grant/loan requirements,” he said.

More than 4,7000 members have been connected since the project started in February 2018, according to the release.