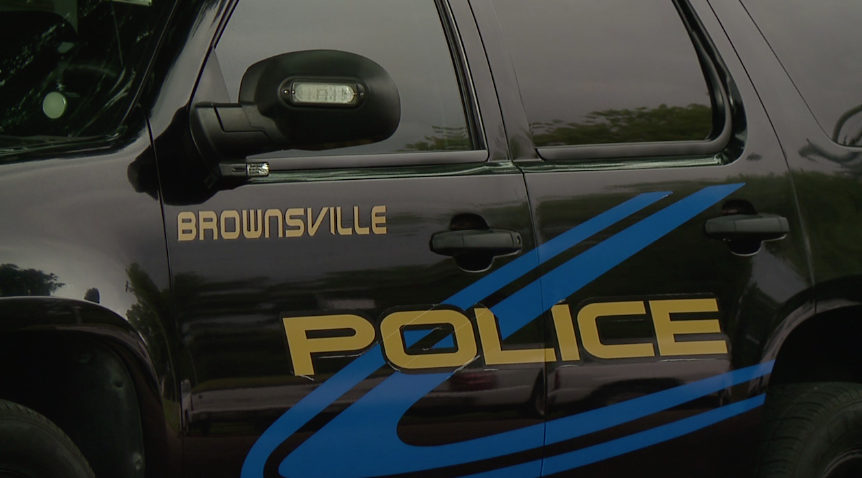 When officers arrived they found a person had been shot.

Evans says the second shooting happened a few minutes later on Young Street, where again another person was found shot.

Both shooting victims were taken to area hospitals, and both are in stable condition.

If you have information on either shooting, call the Brownsville Police Department at (731) 772-1260.