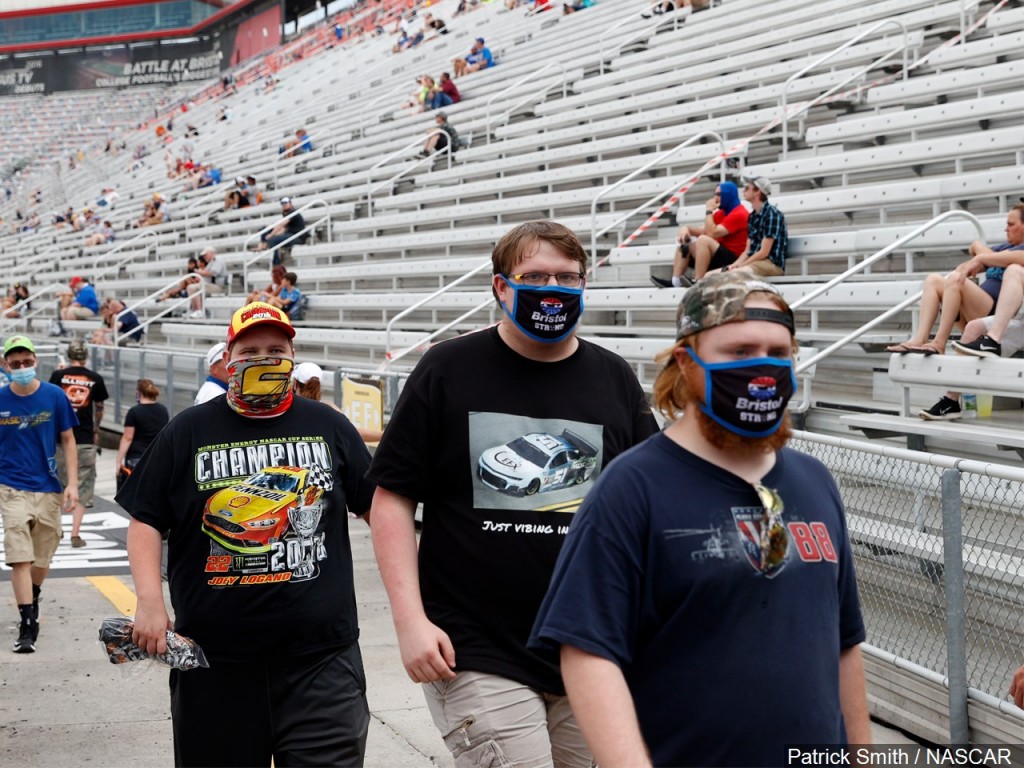 It was the largest event with spectators in the United States since the coronavirus pandemic shut sports down in March.

Attendance figures were not released, but it appeared at least 20,000 spectators were socially distanced throughout the massive coliseum. 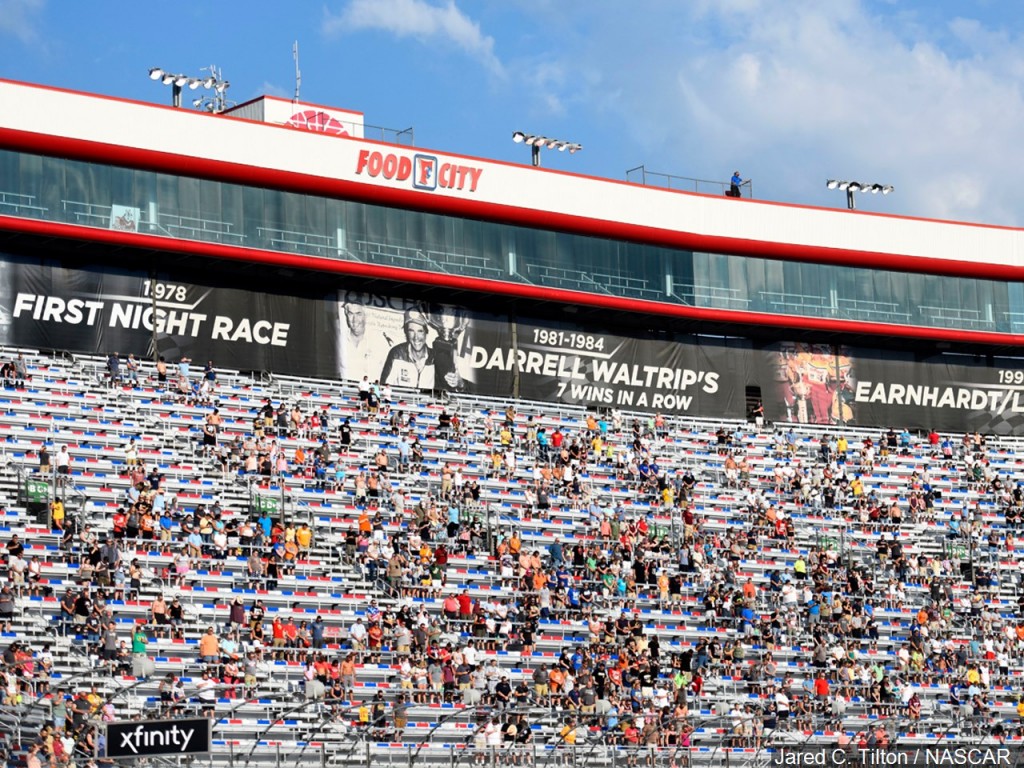 IndyCar raced last weekend at Road America and crowd estimates for that event have been around 10,000 spectators.

The All-Star Race was moved from Charlotte Motor Speedway because Tennessee officials allowed Speedway Motorsports to sell up to 30,000 tickets.

North Carolina would not authorize spectators for the race.