JACKSON, Tenn. — The Jackson Fire Department has determined two separate fires that occurred during the evening of July 15 were due to arson, according to a news release. 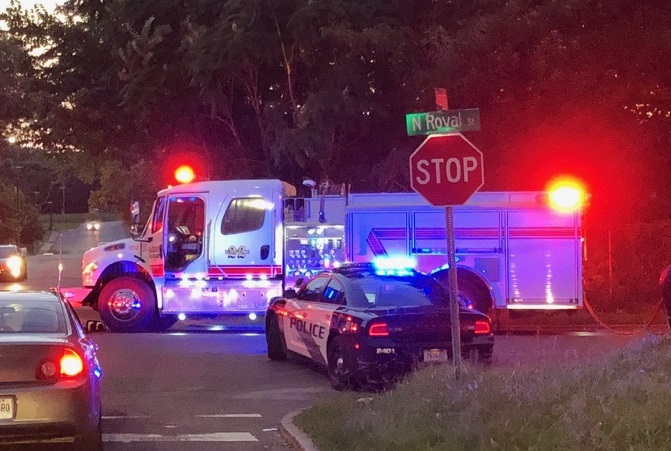 The release states on Wednesday night, JFD responded to two fires within 15 minutes at vacant residential properties on North Royal Street. This exact sequence of events occurred exactly two weeks earlier and brings the total of arson fires in the area to four.

At 8:02 p.m., JFD responded to the first fire located behind a residence on the 400 block of North Royal. The same residence was involved in an arson two weeks prior.

Firefighters found  large debris pile in flames at the rear of the vacant structure. Firefighters were able to bring it under control before it spread to the structure.

While battling the fire, the department received an additional call for a second fire located on the 600 block of North Royal. Additional units were dispatched at 8:17 p.m.

Upon arrival, firefighters found a large two-story house with heavy fire located on the back porch and extending into the structure. After several hours, the fire was brought under control and untis left the scene by 1:04 a.m.

No injuries were reported and arson has been ruled the cause of both fires. Investigators believe all the fires are connected and were started by the same person.