JACKSON, Tenn. — The Jackson Police Department have made an arrest in the death of Keisha Vaughn, according to a news release. 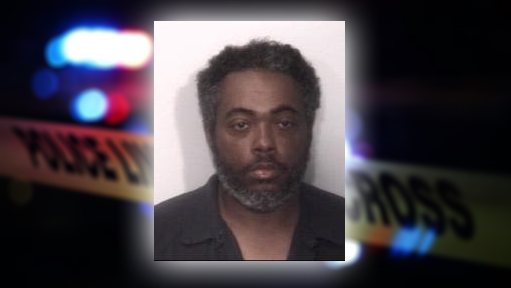 The release states that JPD began investigating the death on July 10, which occurred at her home located on Stratford Lane. Vaughn’s body was discovered in the home by a friend.

According to the release, Vaughn’s body was sent to the Tennessee Medical Examiner’s Office in Nashville for an autopsy, which confirmed the cause of death was homicide.

Police say Vaughn’s brother, Debroskie Dilworth, was developed as a suspect during the course of the investigation.

During an interrogation, Dilworth admitted to strangling Vaughn during an altercation in her home, the release states.

Dilworth has been charged with first degree murder and is currently being held in the Madison County Jail to be arraigned at a later date.