JACKSON, Tenn. — Jackson police are offering a reward for information leading to the arrest of the individuals involved in four arson investigations this month. 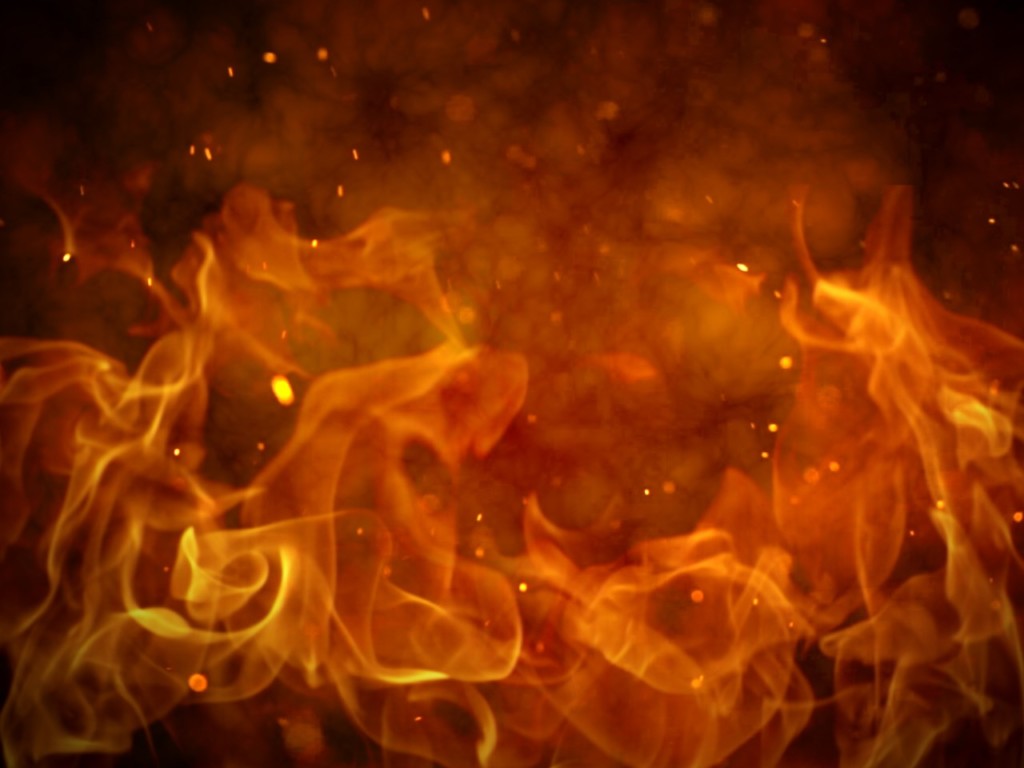 The fires were set on July 1 and July 15 at homes in east Jackson.

Police say all four structures were vacant, and all were between the 300 and 600 block of North Royal Street.

Witnesses told investigators two black men were seen taking video of one of the fires before running from the scene.

Investigators are offering a reward up to $5,000 for information leading to an arrest.