Dyersburg standoff ends with one in custody

DYERSBURG, Tenn. — Around 3:30 Wednesday morning, Dyersburg police responded to a residence on the 500 block of Lewis Avenue and Johnson Street after a man barricaded himself inside of a home. 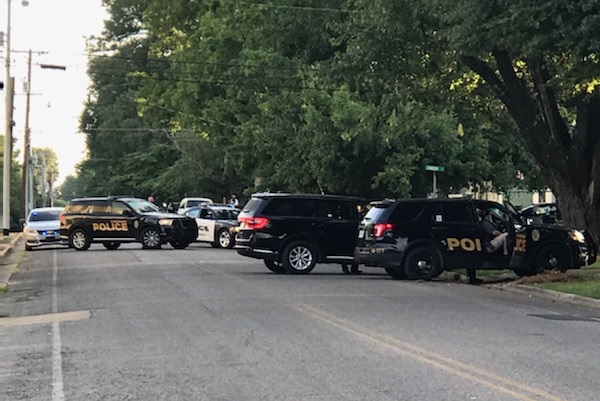 According to a news release from the Dyersburg Police Department, the incident started as a report of domestic violence.

The victim was nearby at a neighbors house getting help when officers arrived.

Officers say the suspect, Johnie Wilson, refused to respond to officer’s orders and the Special Operations Response Team was called to the scene.

Police say after almost four hours of attempted contact by crisis negotiators, and no cooperation from Wilson, police entered the duplex and arrested Wilson around 7 a.m. 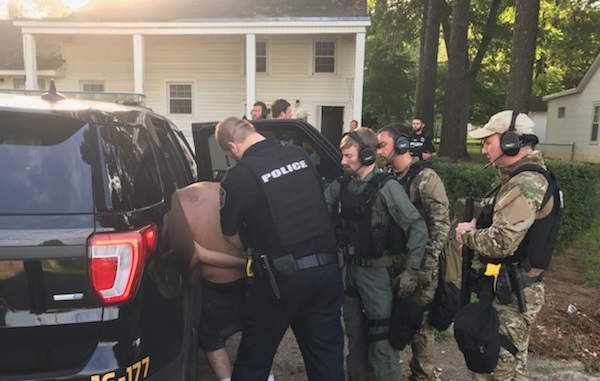 I spoke with neighbors nearby who did not want to be on camera.

One woman said she heard police yell for Wilson to put his hands up. Other neighbors say the victim was shaken but is okay.

Dyersburg police declined to speak on camera about the investigation, but did provide a statement.

Wilson is being charged with aggravated assault and was taken to the Dyer County Jail.

Wilson is scheduled to appear in Dyersburg City Court on July 24 at 9 a.m.