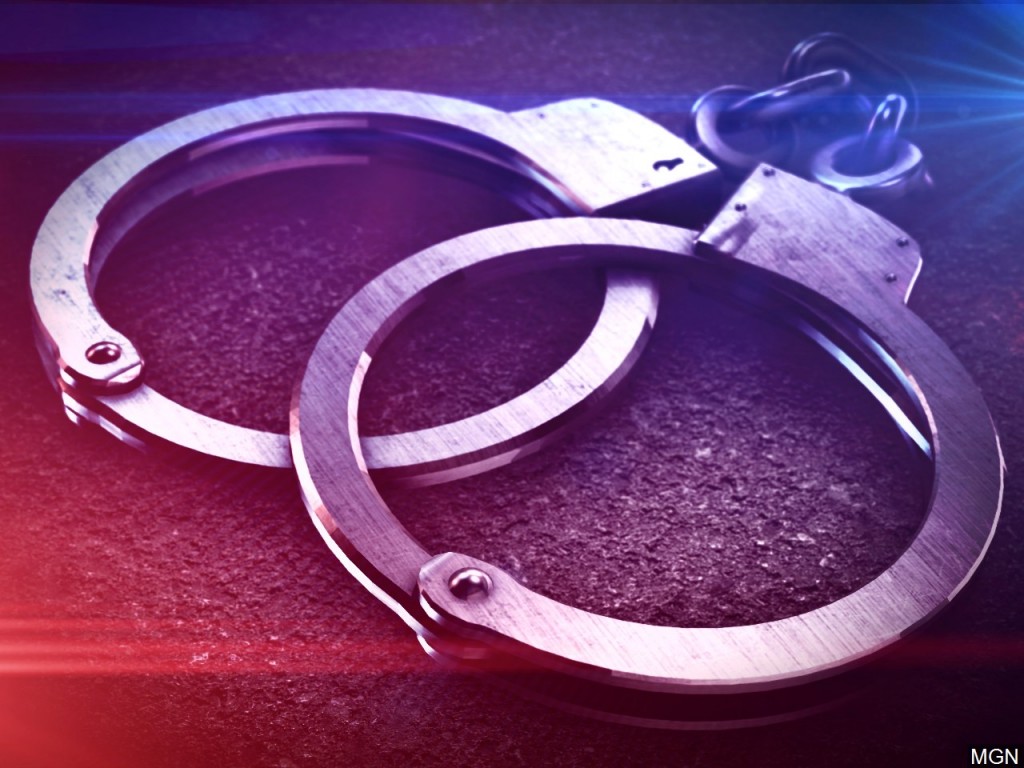 On February 13, 2020, 73-year-old Anthony Skelton was convicted of five counts of rape of a child and one count of aggravated sexual battery.

On April 7, Skelton was sentenced to 25 years in the TDOC without parole. Investigators with the Henderson County Sheriff’s Department handled the case.

The State was represented in both cases by Assistant District Attorney General Angela Scott.

Both defendants will be subject to lifetime community supervision upon release from incarceration.

“These sentences should serve to send the message that sex offenses involving minors are aggressively investigated and prosecuted in Henderson County, Tennessee,” said District Attorney General Jody Pickens. “All citizens, not just law enforcement, bear the responsibility of protecting the children in our community and that is why it is imperative that people report suspected child sexual abuse. The people of Henderson County have nothing to fear from these two offenders as they have been removed from society for a long period of time. I am grateful for the hard work of law enforcement in working with my office to achieve justice for the victims in these two cases.”