GIBSON COUNTY, Tenn. — The Gibson County Fair Association has announced plans to hold the 165th annual fair the weekend of August 31 through September 5. 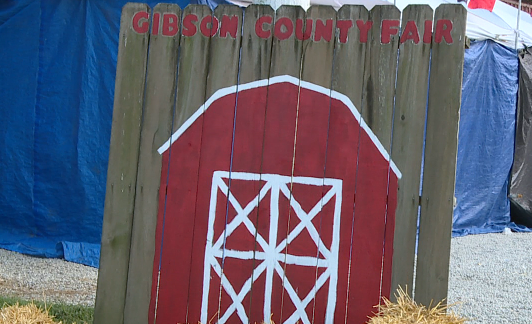 According to a news release, the fair is currently scheduled to continue as planned, but with new safety measures in place and operational changes.

The fair will still include exhibits, livestock shows, a midway and fair food.

Anyone who is sick or has been sick is asked to stay home, and fairgoers will be screened prior to entering the fair, according to the release.

The fair board also recommends that masks be worn during the fair, and they reserve the right to enforce or change their mask mandate if necessary at any point during the fair, according to the release. Fairgoers are also reminded to maintain social distancing.

The fair board says the plan was made in the best interest of the community and in an effort to provide fun activities for families in the Gibson County area.